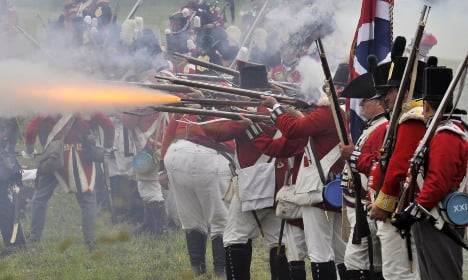 A re-enactment of the battle of Waterloo, which is still a sore point in France it seems. Photo: AFP

Two hundred years may have passed since the Duke of Wellington and his allies routed Napoleon at the battle of Waterloo but the defeat is still something of a sore point in France, it seems.

Belgium wanted to create a special €2-piece coin in honour of the Anglo-Dutch-German victory near Brussels on June 18th 1815, to commemorate an event that shaped the continent.

But Paris put up some resistance on the grounds that the coin glorifies a conflict that split Europe, which runs contrary to today’s efforts to unite Europe.

In a letter to the Council of Europe President François Hollande said the project would be a “symbol that is negative” and “risk… engendering unfavourable reactions in France”.

The coin was expected to go into production next month but the pressure has paid off and the coin idea has been tossed.

Which has left the Belgians a bit miffed.

"I am a bit surprised by all this agitation," Belgian Finance Minister Johan Van Overtveldt said in a statement.

"Europe has plenty of other issues to deal with and challenges to overcome without wasting time and energy on this."

Belgium now faces having to scrap around 180,000 of the coins already minted which were to be sold as collectors' items in special boxes at a price of eight euros.

"Once you have got rid of them all, there will be a loss of 1.5 million euros," Manuela Wintermans of the NUOD finance ministry union told AFP.

France has not reacted publicly but it may have to fend off accusations of hypocrisy after it struck its own commemorative €2-euro coin to mark the 70th anniversary of the Normandy landings last year.

Britain however, which has its own currency does have a £5 coin commemorating the famous battle. Belgium is preparing to commemorate the 200th anniversary of the Battle of Waterloo with a huge sound-and-light show planned and a re-enactment of the battle.

Hundreds of performers will take part in the open-air evening event titled "Inferno", which will have space for up to 12,000 spectators, director Luc Petit told a press conference at the battle site.

A special battle reconstruction on June 19th and 20th with 6,000 participants — twice the size of the annual Waterloo re-enactment staged by history enthusiasts — has already been announced. 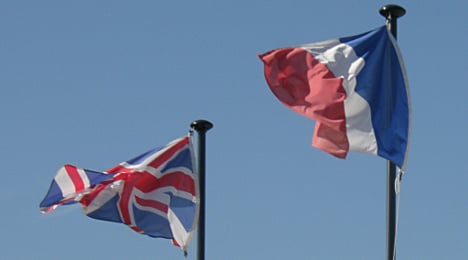 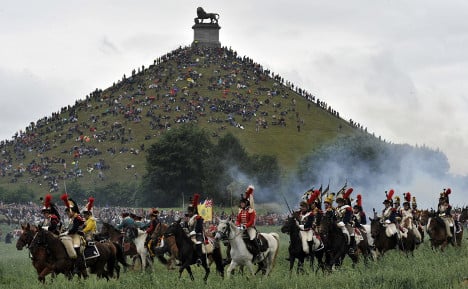 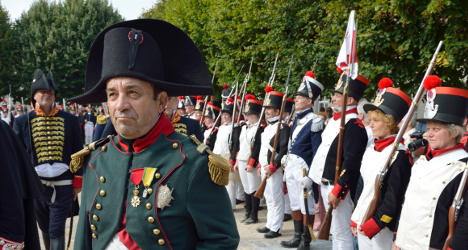