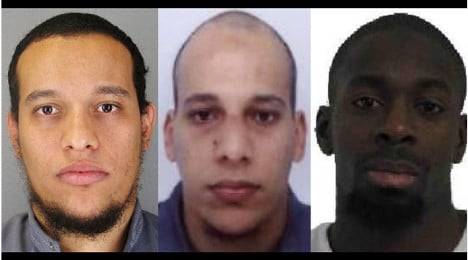 Did Paris gunmen Said and Cherif Kouachi and Amedy Coulibaly meet in the French Alps to plan their attacks. Photo: AFP

Counter-terrorist investigators in France are trying to verify a witness report in the French media on Monday that claimed Said and Cherif Kouachi were seen with Amedy Coulibaly near the Alps town of Annecy, just two weeks before they unleashed terror in Paris.

According to France Inter, the witness saw the three together at the end of December, along with Hayat Boumeddiene, Coulibaly’s partner, who authorities believed helped the man plan his attack, before fleeing to Syria.

The report is based on the account of a receptionist at the Annecy-Genevois hospital who claims to have seen the group.

According to the receptionist Coulibaly and his partner first approached her to ask where the accident and emergency ward was located.

And later in the day, a man dressed in a djellaba – the traditional Muslim outfit – approached her and asked what room Boumeddiene was staying in. She is convinced the man was one of the Kouachi brothers.

After the receptionist told him she couldn’t find any record of Boumeddiene at the hospital, he said “perhaps she gave a different name”.

Police now have the job of trying to verify whether or not the four were indeed in Annecy and to find out why they were there.

Their job has been made harder by the fact CCTV images from the hospital are apparently not available because the tapes were destroyed a week later.

Police already know however that the three gunmen did meet up on the eve of the Charlie Hebdo attack, as reported by Le Monde newspaper last month.

Phone records appear to show that Cherif Kouachi and Amedy Coulibaly met the night before they started three days of violence in and around Paris on January 7th.

They are thought to have met in Gennevilliers, the town near Paris where Kouachi lived.

Around one hour before Cherif Kouachi attacked Charlie Hebdo magazine with his brother Said, a text message was sent from near his home to one of the 13 phone numbers belonging to Coulibaly, the security source said.

Coulibaly claimed in a posthumous video that he had coordinated his attacks with the Kouachi brothers, but it has not been clear to what extent they directly planned together. 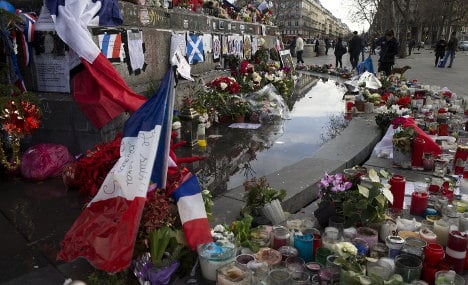 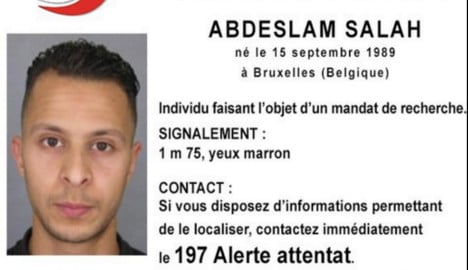 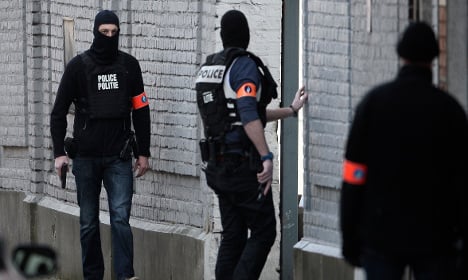