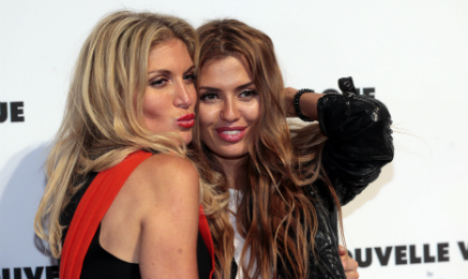 Not where the action is, apparently. Photo: Jacques Demarthon/AFP

These amateur snappers and writers hang on the periphery of the big shows in Paris, Milan, London and New York, and some are making lucrative livelihoods showcasing innovative looks worn by non-celebrities and non-models who attend.

The emphasis is on the affordable and the individual. And it has struck a chord with the part of the buying public that can't or won't splurge on pricey designer duds but still wants to be fashionable.

"It's not really difficult to do, you just need a bit of preparation and that gives an image of accessible fashion, far from the sometimes improbable clothes from the big designers," said French blogger Benoit Wojtenka who was stalking the Paris Fashion Week for his site bonneguele.fr.

Attendees are willing participants in the process, keen to stand out — and to play the role of muse, if only for mouse-clicks.

Specialised sites and magazines focusing on fashion have come to depend on these improvised photos to add an unpredictable flair to coverage of European and US fashion weeks.

The designers themselves are also drawn to this grassroots coverage to sniff out possible trends and canny mash-ups, creating a cycle in which the street influences fashion which in turn influences the street.

American photographer Scott Schuman is one of the blogging pioneers. He became famous though his site "The Sartorialist", where he posted images of New York people with stand-out looks he spotted on the street.

Another big name, Canadian blogger Tommy Ton, built a reputation around taking snaps of random, well dressed people on the go, not posing. His lively, action-filled technique has brought him paid gigs for Style.com, GQ.com and various brands.

Andreas Krueger, a photographer for a London image consultancy, has gone for a niche: jewellery.

Posted in front of the Arab World Institute, one of the Paris Fashion Week venues, he ignored the clothes on the catwalk and focused on the glittering accessories on attendees' fingers, throats and ears.

"Even if the big jewellery brands have their own designers, they are hungry for these photos to inspire their own collections," the 36-year-old German told AFP as he zoomed in on an oriental-style necklace.

"People sometimes tell me they picked up their jewellery on a trip to Pakistan or Morocco. But there are also jewellery design students who come to the shows with their creations with the aim of being photographed and seen by the brands," he said.

And what works for accessories also works for the clothes, as fashionistas fluttering around the bright lights of the catwalk try to out-do each other.

Outfits come in leather, in feathers, in black or in multi-colours, long, short, gloved or not, many sunglasses and a general studied air of having thrown complex ensembles together without thinking twice.

"It's a bit like the Cannes film festival. There are stars on the red carpet but also unknowns whose only goal is to stand out by the way they look," said Matthias Gurtler, the chief editor of the French magazine Gala.

A few dedicated souls, the ones who persist in their dress-up, have succeeded in being invited to the coveted first row of the fashion shows, rubbing shoulders with prominent magazine editors, actresses, musicians and executives.

Among them can be found Chiara Ferragni, a 27-year-old Italian whose online pictures (of herself) and musings about fashion earned her the title of "the most influential fashion blogger in the world" by the specialist publication Fashionista.

Ferragni's site, The Blonde Salad, attracts more than a million visitors a month — a number that places her up there alongside traditional publications. 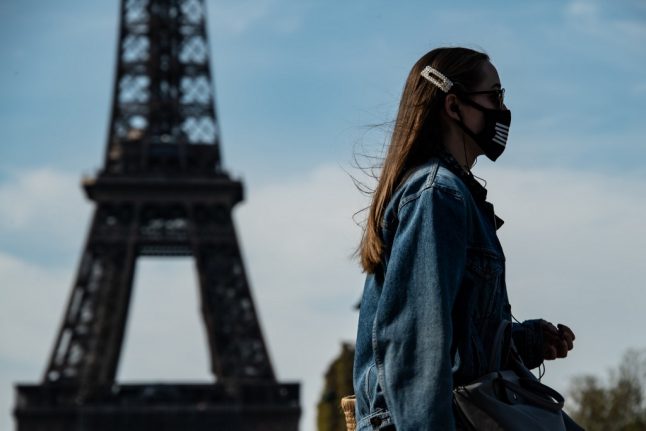