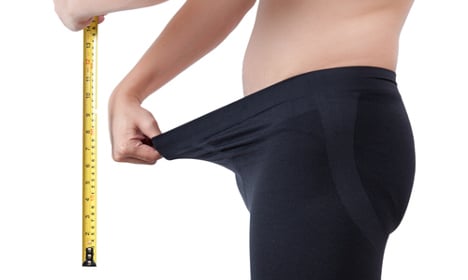 French men came first in the new study. Photo: Shutterstock
The detailed scientific study ruled that an average French man’s penis is 10.74 centimetres when flaccid. When stretched, it reaches an average of 16.74 centimetres.
However, there are some gaps in the study and the average length of an erect French penis went unanswered by BJU International, as did the question of why you'd want to stretch a flaccid penis.
The study was an unusual one, using measuring tapes or rulers (rigid and flexible) to record the penis lengths of people from Nigeria, Turkey, Italy, Jordan, Korea, Tanzania, Egypt, Scotland, Iran, India, the US, Germany, Canada, Bulgaria, and Greece.
While the German men measured were volunteers and those in Turkey were military personnel, the 905 men assessed from France were, like in other countries, all urology patients.
This is relevant because the study noted that volunteers could potentially be men who were more confident with their packages.
In news that will blow apart many an old wives' tale, the scientists also confirmed that the size of a man’s feet, index finger or testicles could not be used to determine the size of a man’s penis.
In total, 15,000 men were measured in the report – giving readers an answer to the age-old question:
So, what is an "average" size for a penis?
The scientific answer: 13.12 centimetres (5.16 inches) in length when erect, and 11.66 cm in girth.
In a flaccid state, the penis of the average Joe is all of 9.16 cm in length and has a girth of 9.31 cm.
For those keen to see how they compare, the procedure involved measurement from the pubic bone to the tip of the glans. Circumference was measured either at the base of the penis or in the middle of the shaft.
The study's results are intended to be used by doctors to counsel men with "small penis anxiety".
While the French may have come first in this study, a wildly popular study of the same nature had very different results in 2012.
The 2012 study carried out at the Ulster University in the UK saw France finishing 15th behind countries including Italy, Germany, and the UK. The average erect length of a French penis was said to be 13.5 centimetres (5.3 inches). The chart was topped by men from the Congo.
Lastly, if you're reading this and feel disappointed by your own appendage – never fear. The sex columnist for France's GQ Magazine, Maïa Mazaurette, once gave us ten tips about sex with the French – and number one was that she "really doesn't think size matters". "The penis is such an imperfect tool for sex," she said. 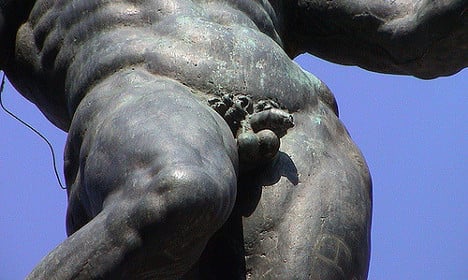 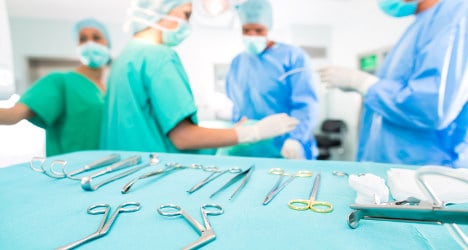