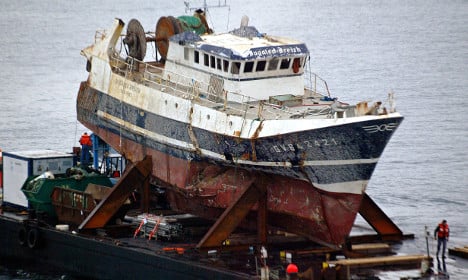 The Bugaled Breizh sank suddenly off Britain's Lizard Point in the Channel on January 15, 2004, in circumstances that have never been fully explained.

The case was closed in May but the families have launched a last-ditch bid in the appeals court in the western city of Rennes.

Dominique Launay, head of an organisation that supports the families, said: "We cannot leave without knowing the truth."

The court could either confirm the decision to close the case or order further investigations.

The families believe that a submarine could have been involved as traces of titanium — often used in the hulls of subs — were found on the cables of the Bugaled Breizh.

In 2013, French authorities ruled out the theory when two expert reports said neither the Royal Navy's HMS Turbulent nor any other submarine was involved in the shipwreck. The US has also denied it had a nuclear attack sub in the area.

French authorities have said that the sinking was most likely caused by a cable snagging on the sea bed.

The families have appealed to President Francois Hollande, who has voiced sympathy but passed on the case to the justice ministry.

Defence Minister Jean-Yves Le Drian has stressed that "courts have not established any link between these (Nato) manoeuvres and the shipwreck."

The families' lawyer, Christian Bergot, said this appeal would be the final round of an 11-year legal fight. 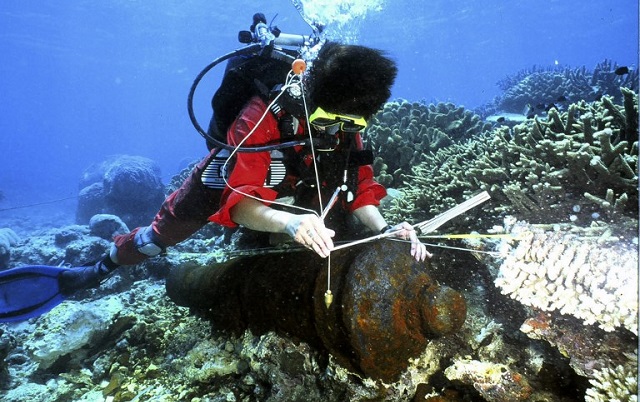 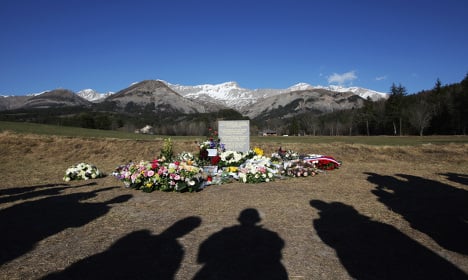