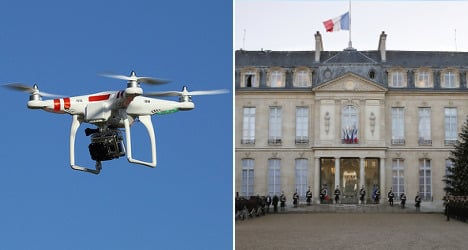 An Al Jazeera journalist will appear in court after he was snared flying a drone in a Pris park. Photo: AFP

The other two journalists have been freed. All three were arrested on Wednesday for flying a drone in the Bois de Boulogne park on the western edge of the French capital.

Their arrest followed two nights of mysterious drone sightings over the French capital, although a source with knowledge of the case said the journalists were not involved in the earlier incidents.

Those unexplained sightings were made near the US embassy, not far from the Invalides military museum, the Eiffel Tower and several major thoroughfares leading in and out of the French capital, police said.

Flying drones over the capital is illegal under French law.

The names and nationalities of the three journalists from Al-Jazeera's international service, two of whom were freelancers, were not given. They are aged 34, 52 and 68.

They are thought to have been filming a segment on drones.

Only the journalist who actually flew the drone will face court, where he will plead guilty, the judicial source said.

The drone, which was supplied by the station's London office in November, has been confiscated.

READ ALSO: How can France stop the attack of the drones? A police source said witnesses and security forces reported at least five sightings overnight Tuesday to Wednesday over central Paris — that may have been the same drone or several.

The tiny aircraft were spotted near the US embassy, not far from the Invalides military museum, the Eiffel Tower and several major thoroughfares leading in and out of the French capital, the source added.

Authorities have been left scratching their heads as they remain unable to catch any of the operators or determine whether the flyovers are the work of pranksters, tourists or something more malicious.

There were five separate drone flights over parts of Paris the previous night.

"People should not be worried but vigilant, it's an issue which is taken very seriously," government spokesman Stephane Le Foll told reporters, adding that a probe was under way to find the operators. 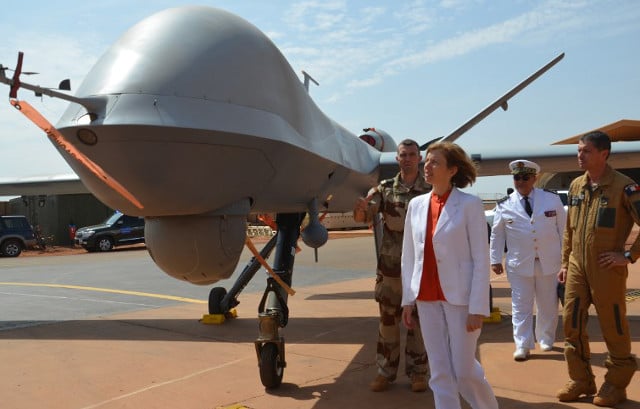 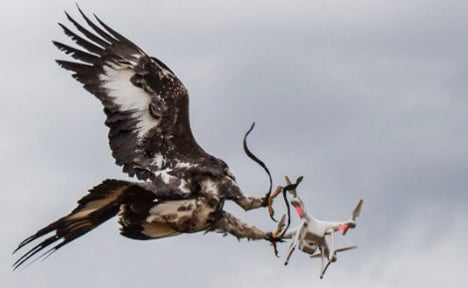