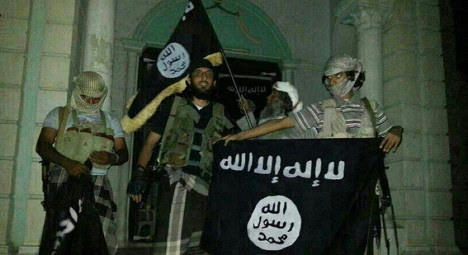 Al-Qaeda in Yemen have made threats against France, which will now close its embassy there. Photo: AFP

France on Wednesday called on its 100 or so citizens to leave Yemen and said it would soon close its embassy over mounting security fears in the country.

"Given the recent political developments and for reasons of security, the embassy invites you to leave Yemen temporarily, as soon as possible, by taking commercial flights at your convenience," said the French embassy in Sanaa.

"This embassy will close, temporarily and until further notice, from February 13, 2015," added the mission on its website.

France's move follows similar action by Britain and the United States, which have pulled out their ambassadors as a security crisis grips the country.

Yemen has failed to achieve stability since long-time president Ali Abdullah Saleh stepped down in early 2012 after a bloody year-long popular uprising.

It is battling an Al-Qaeda insurgency and facing a separatist movement in the formerly independent south.