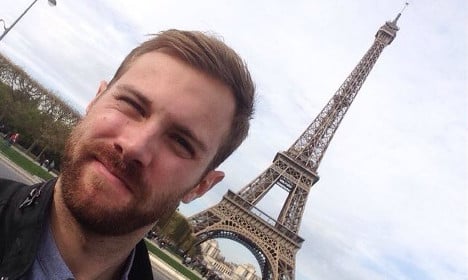 The Iron Lady tops the list of the best selfie locations. Photo: bmcdermott/Instagram

The selfie craze has taken over the world, and the City of Light’s most famous landmark has won the title of most popular spot to take a snap of yourself.

Based on research by UK-based ticket booking site Attraction Tix, there have been 10,700 selfies in front of the Eiffel Tower in 2015 alone, trumping Disney World Florida with 9,870 posts, and the world’s tallest building, the Burj Khalifa tower in Dubai, with 8,860.

(The Eiffel Tower selfie seems to be a must for anyone visiting the City of Lights. Photo: athlqah90/Instagram)

The Big Ben in London and the Empire State Building in New York complete the top five, with 8,780 and 8,430 selfies respectively.

Disneyland was the only other Paris attraction to make the list, coming in at number seven just behind the Sagrada Familia in Barcelona.

While the Notre Dame Cathedral and the Sacré Coeur in Montmartre didn't make the list,  they still remain ever popular among tourists searching for the perfect holiday selfie. The top ten (with total number of tagged selfies in 2014) 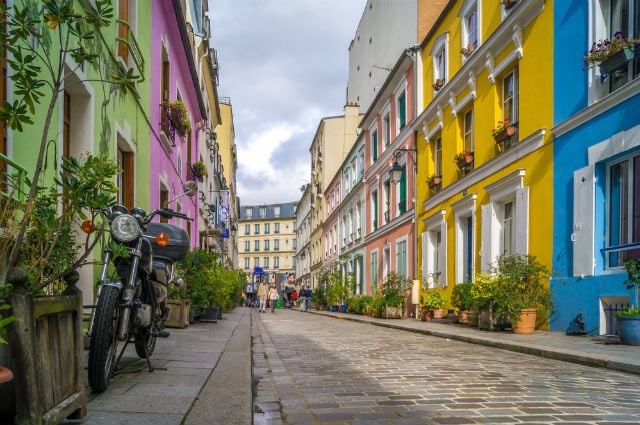 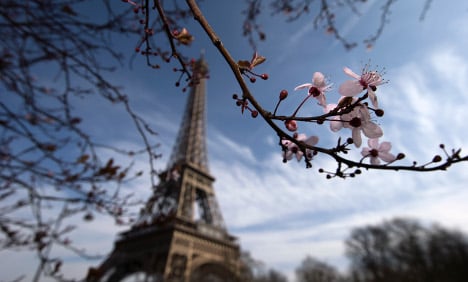