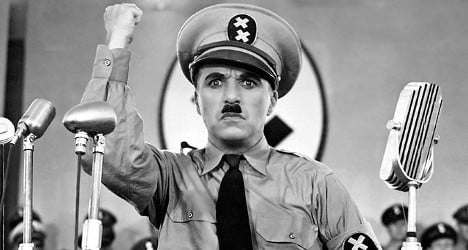 In early January, an unknown number of individuals broke into a company in Paris and stole Charlie Chaplin’s honorary Oscar trophy as well as very expensive pens that belonged to the actor, newspaper Le Parisien reported.

The actor received the Oscar in 1929 at the first ever Academy Award ceremony. The 30 centimetre-high trophy is covered in 24 carat gold and estimated to be worth around €1 million. The pens are believed to be worth €80,000 apiece.

A police source close to the robbery said that the suspects were very well informed.

Details about the robbery are being kept under wraps as the Paris police department is handling the case with “the utmost discretion”. The "Broc" division, a unit specializing in the theft of artworks, is also involved in the inquiry.

Actor and filmmaker Charlie Chaplin was one of the biggest stars of the silent-film era, famous for his clumsy “The Tramp” character and his satirical portrayal of Adolf Hitler in “The Great Dictator”, his first talking picture.

He was awarded three Oscars during his career, which spanned more than five decades. At the reception of his honorary Oscar in 1972, he received a 12-minute standing ovation, the longest in the history of the Academy Awards. 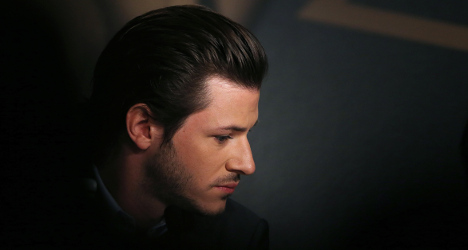