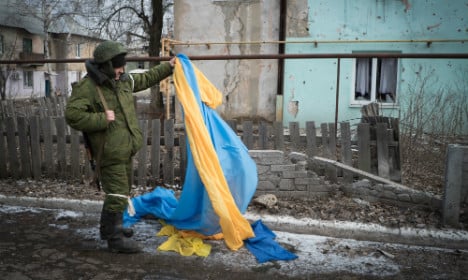 "On Sunday we will see whether we can move towards a conclusion. If it is not resolved tomorrow (Sunday), we will continue the discussions for as long as necessary, but we don't have much time," the official said.

A number of questions remain before the conflict can be resolved, including control of the borders, the withdrawal of heavy weapons and territorial issues, the French official said ahead of a visit by Hollande to the south-central French town of Masseret.

Hollande and German Chancellor Angela Merkel met with Russian President Vladimir Putin in Moscow on Friday in a high-stakes bid to prevent a further escalation of violence in Ukraine, but hopes of a breakthrough were slim.

They were to discuss progress on Sunday.