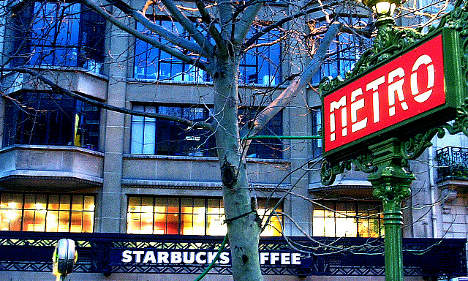 The Metro in Paris. Photo: Evy Moon/Flickr
Parisian men have no problems when it comes time to pee in public, with outdoor urinals available and plentiful.
But for women, it's another matter. Heads were turned this week when it was revealed that the Town Hall was mulling the introduction of urinals for women, which are already in use in Scandinavia thanks to the innovation of Danish company Peebetter.
But how else could Paris learn from the world? From pollution problems to horrific airports, we came up with ten ideas that could make this amazing city even better.

IN PICTURES: The top ten ideas Paris should pinch from the world