SHARE
COPY LINK
The 16-year-old boy leapt from the seventh floor of his family's apartment block after his parents went on holiday in early November, 2007, the website 20 Minutes reported.
The parents were away for three days before a neighbour found the teenager's body.
The mother told police that she she had gone on "holiday" with her partner and their two other children in Evreux, Normandy, a town 120 kilometers away.
She defended the action, arguing that while her son could be "oblivious", he was also healthy and had no intention of killing himself. She added that he was also "independent", and that she left him alone from time to time.
The victim's step-father, however, told the police that the 16-year-old did not talk, never left home, and was incapable of accomplishing simple tasks such as opening the apartment door. He said the teenager sometimes even soiled himself.
The parents both said that they would often shut the child off from the living room so he couldn't dirty it.
The child's health has come under question since the suicide, with French media reporting that the mother interrupted her son's medical treatment. Investigators also found medical certificates in the family home that suggested the boy needed "constant" care, and could "not accomplish daily acts alone".
The mother argued that the certificates related to another member of the family.
The couple was expected to appear in court at Evry, south of Paris, for "the fatal neglect of a disabled person". The verdict will be returned on Thursday. 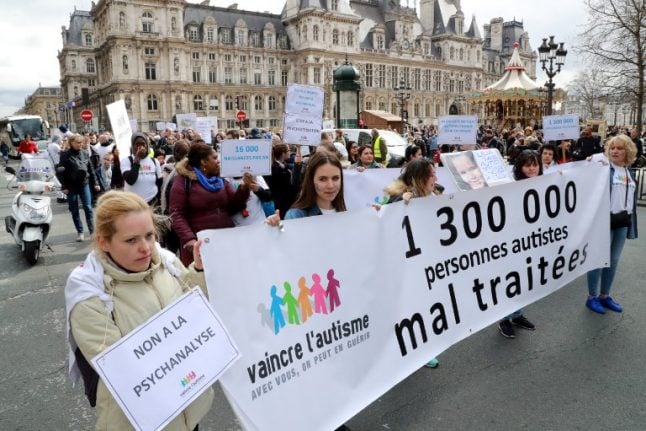 AUTISM
France’s problem with autism – and its roots in psychoanalysis 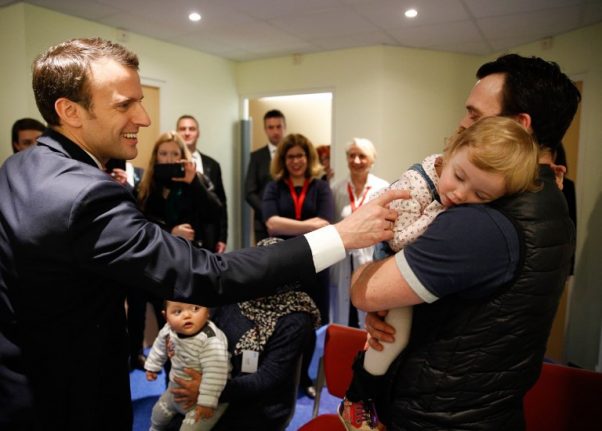 HEALTH
How France plans to overhaul its much-criticized approach to autism
Url copied to clipboard!