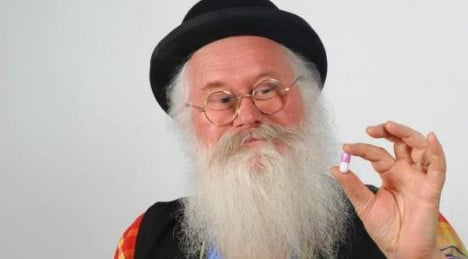 His new ginger-scented pills, mean loved-up couples don't have to worry about committing any faux-pas on the most romantic day of the year.

He chose ginger because of its fabled aphrodisiac qualities.

“Say it with love, flavour your farts with ginger,” reads the advert for the pills.

Poincheval, who has been involved in homeopathy, claims the all-natural herbal medicine not only facilitates intestinal transit, but also neutralizes the odour of the gas let out.

The idea for the pills came to him six years ago after a rather disagreeable dinner with friends.

“We had just come back from Switzerland and we were eating a lot with our friends and the smell from the flatulence was really terrible. We couldn't breathe so me and a friend decided something had to be done,” Poincheval told The Local previously.

“When we were vegetarian we noticed that our gas smelt like vegetables, like the odour from a cow pat, but when we started eating meat, the smell of the flatulence became much more disagreeable,” he said.

“We needed to invent something that made them smell nicer.”

At that point Poincheval went to see a scientist in a lab to look at ways of inventing a natural remedy for the everyday problem.

A packet of his pills will set you back €19.99 for a packet of 60 and according to the inventor they have been approved by French health authorities.

“We're not quite ready to be floated on the stock exchange, but we sell a few hundred jars every month. Everyone needs these kind of pills,” he said. 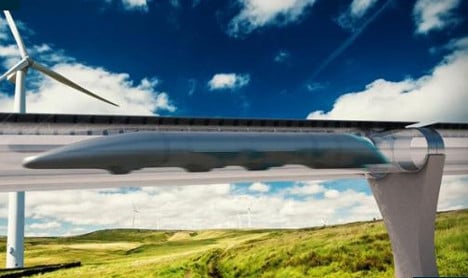 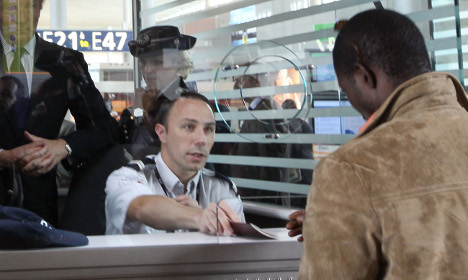