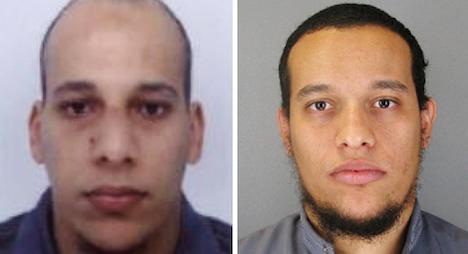 Speaking in parliament two days after the deadly shooting, Alfano said Italy was aware of one of the suspects’ links to extremism in Iraq.

“One of the killers in Paris was known to Italian police,” he said. “But he was never in the national territory.”

France on Thursday named two Parisian brothers – Cherif and Said Kouachi – as the chief suspects in the Paris killing spree. Alfano did not specify which of the brothers was known to Italian authorities.

Cherif, 32, was in 2008 jailed in France for helping send jihadists to fight for terrorist organization al-Qaeda in Iraq.

He was also linked to a former member of the Algerian Armed Islamic Group (GIA), which carried out a series of attacks in France in the 1990s, and suspected of attending military training with French jihadist Djamel Beghal.

Less is known about 34-year-old Said, who along with his brother was still at large on Friday morning. The duo was thought to have been aided in the attack by 18-year-old Mourad Hamyd, who has handed himself into police in France.