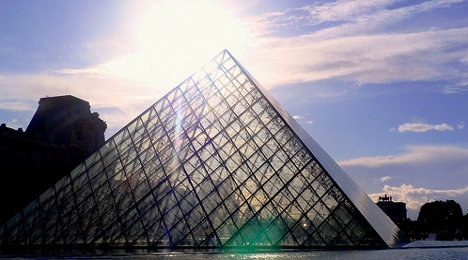 The famous Louvre in France received 9.3 million visitors last year, retaining its title as the most-visited museum in the world, the Paris attraction announced on Tuesday.

Foreign visitors represented 70 percent of ticket sales, with Americans, Chinese, Italians, British and Brazilians visiting in strong numbers over 2014, the Louvre said in a statement.

The total number of tourists who came in to admire works of art and antiquities including Da Vinci's Mona Lisa, was up 100,000 on 2013.

Another star attraction at the arts and antiquities museum in the heart of Paris was the ancient Greek marble sculpture 'Winged Victory of Samothrace' which was back on display after restoration.

More than half of all visitors to the Louvre last year were under the age of 30, according to the museum.