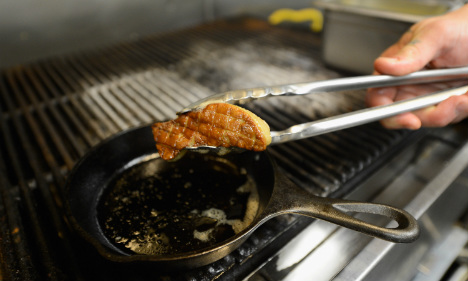 Only 29 percent of the 1,032 people polled this month said they would refuse to buy foie gras in protest against the ill-treatment of animals, but this was 10 points higher than a poll in 2009.

Its production is banned in Denmark, Finland and Germany.