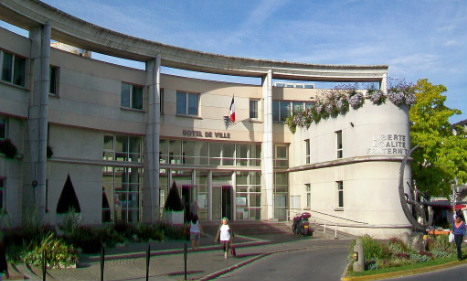 With the aid of a masked colleague cast as his attacker, the driver claimed to have been assaulted on his route in the northwest Paris suburb of Goussainville December 13th. The driver told police he'd been beaten by the assailant after thwarting the intruder's supposed attempt to steal the bus's cash box.

Despite the presence of a security camera in the bus that caught the scene, police sources told AFP that the victim's testimony contained "several aspects that weren't credible." An investigation established that "the aggression was in reality staged with the help of a colleague."

Taken in for questioning Thursday, the driver quickly confessed and was convicted Friday for "reporting a fabricated crime", and "attempted fraud" in seeking to obtain paid leave.

His supporting actor colleague was also given a six month suspended sentence for "complicity".

In January, two employees of national railway SNCF were convicted of fabricating attacks in order to secure paid recovery time.