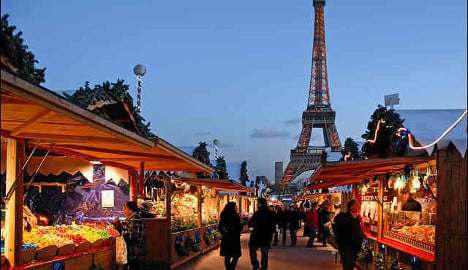 In France people shop in traditional Christmas markets as much as in the deluxe stores. Photo: Dalbera/Flickr

From a British perspective, for example, the big downside of Christmas in France is the absence of Boxing Day, but then the French don't generally need a second day off to recover from a Christmas pudding or turkey-induced hangover.

And they make up for it in other ways, with their festive season stretching out over weeks rather than 48 hours.

So if you're spending Christmas in France this year, or you're abroad and just wondering what the Gallic way of celebrating "Noël" is, then here are ten traditions that mark "Christmas à la française". 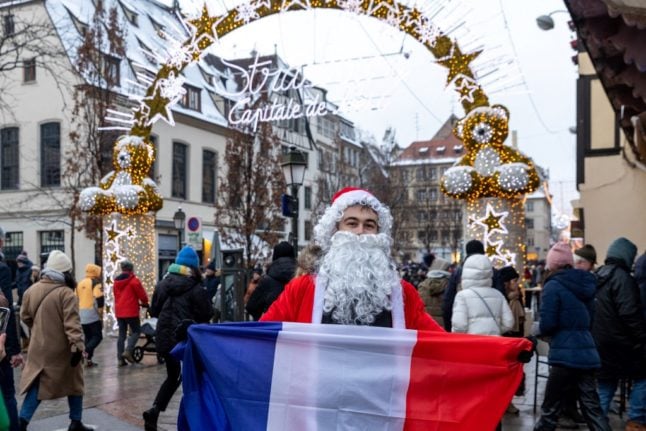 CHRISTMAS
Why is Christmas a holiday in secular France?
Url copied to clipboard!