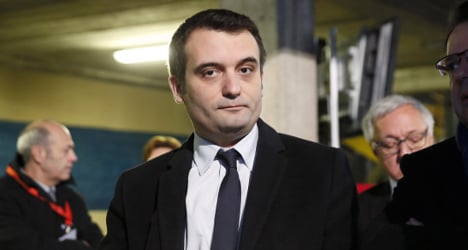 Philippot, one of the National Front's (FN) five vice-presidents and a close advisor of party leader Marine Le Pen, is suing the French edition of Closer for violating his privacy after the magazine last week published photos of him walking next to a man with the headline “Yes to love for everyone” (Oui à l'amour pour tous).

The headline was a play on words with the anti-gay marriage movement "Le Manif pour tous" (Demo for all), which was backed by Philippot's own party.

The man’s face was blurred out, but the magazine described him as a television journalist.

Citing anonymous sources, French daily Le Parisien said Philippot is asking for €50,000 in damages, €5,000 in legal fees, demanding also that the magazine delete the story from its archives and be banned from using the photos again.

Closer, which made international headlines in January when it published an exposé revealing French President François Hollande’s secret affair with actress Julie Gayet, sparked an outrage with journalists and politicians alike over the alleged outing of Philippot’s sexual identity.

Closer’s editor Laurence Pieau has defended the publication of the photos, arguing that any high-profile figure or politician would inevitably have their private life exposed.

“How can you expect the number two of the National Front, who could even reach power in France, to be able to achieve such a position without disclosing information about his or her family, relationships, or without having a wife or friends?" Pieau asked.

In March, Closer was ordered to pay Gayet €15,000 for the photos it published of her, which were deemed to breach her privacy. 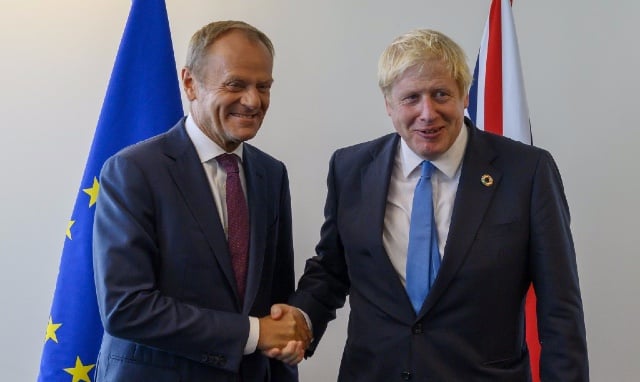