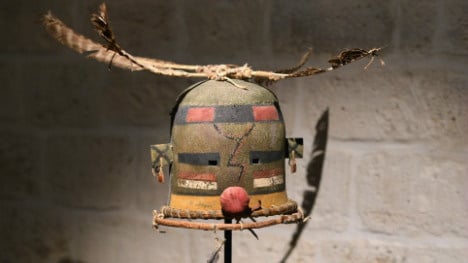 The sale in France of Native American masks has angered the US. Photo: AFP

It was the fourth time in two years that sacred masks from the Hopi tribe have been sold at auction in France.

The 18,000-strong Hopi tribe of Arizona uses the masks in dances at religious ceremonies that are normally closed to outsiders.

The tribe and Survival International advocacy group did not protest the sale on this occasion, instead launching legal action to try to identify the buyers and sellers, according to their lawyer Pierre Servan-Schreiber.

Representatives from another tribe, the Navajos, chose another route — buying back their masks at a cost of €1,500 ($1,800).

"We are happy to bring back with us these sacred masks that will be purified by our shamans who will decide when they can be used for our winter ceremonies," said Rex Lee Jime, vice president of the Navajo nation, which counts some 200,000 members spread across Arizona, New Mexico, Utah and Colorado.

The sale, organised by the Eve auction house, passed without incident at the Hotel Drouot in central Paris, but two people were ejected for fear they would try to disrupt the event.

Around 20 Hopi masks were sold, and efforts to name the buyers were not successful.

A rare double mask resembling two bird's heads stacked upon each other that had belonged to the founder of a modern art museum in Dallas went for €87,500.

"We have no intention of divulging the name of the sellers or the buyers of the masks. That stays in the private domain," Eve auctioneer Alain Leroy said ahead of the sale.

He said it was legal to own, collect and sell the colourful masks and statuettes.

"This sale is not scandalous because it is not forbidden."

Three activists stood outside the auction with cards saying "We are not for sale" and "Stop cultural genocide".

The Hopis' case had drawn support from the US embassy in Paris, which had called for the auction to be suspended.

As with the four previous sales since 2013, the Board of Voluntary Sales, which oversees the sector, rejected Hopi calls to ban the auction.

The Hopis' lawyer said certain masks could have been "exported fraudulently to be sold in France".The sale of sacred Indian artefacts has been outlawed in the United States since 1990 — legislation which has allowed the tribe to recover items held by American museums in the past — the law does not extend to sales overseas.

While the sale of sacred Indian artefacts has been outlawed in the United States since 1990 — legislation which has allowed the tribe to recover items held by American museums in the past — the law does not extend to sales overseas.

In April last year the sale of some 70 Hopi masks fetched around €930,000 despite international appeals to halt the auction, decried as a sacrilege by activists including Hollywood legend Robert Redford.

Brightly-coloured, intricate "Kachina" dolls and masks or headdresses are valued at thousands of euros. 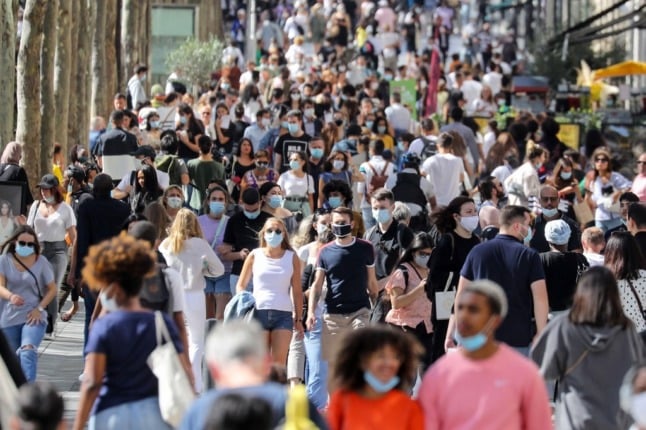 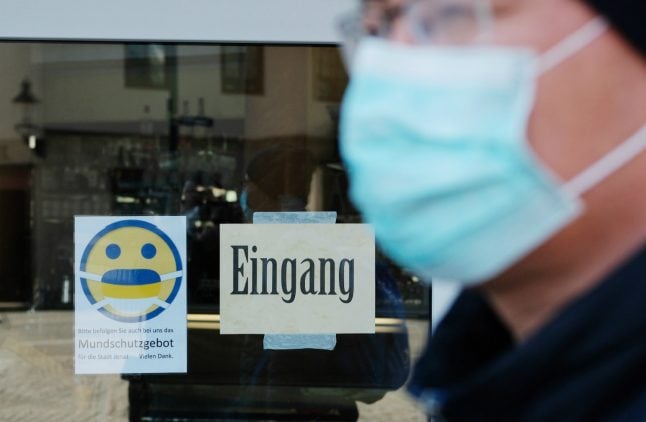 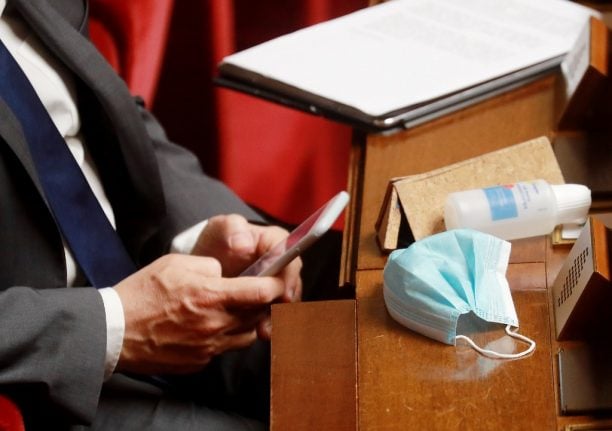 HEALTH
Face masks in France: Where to buy and when to wear them
Url copied to clipboard!