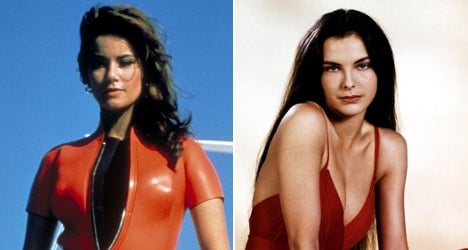 James Bond has had plenty of French girls over the years.

Ever since Claudine Auger starred against Sean Connery in Thunderball in 1965, 007 seems to have a developed a real penchant for all things French.

Over the years, about a dozen French actresses have appeared on the silver screen as either Bond movie villains or heroines. 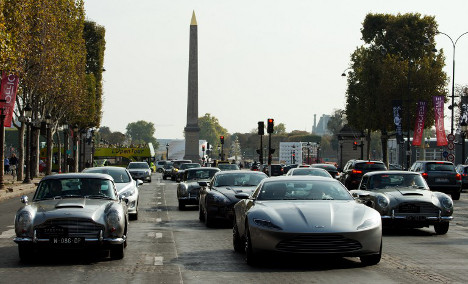 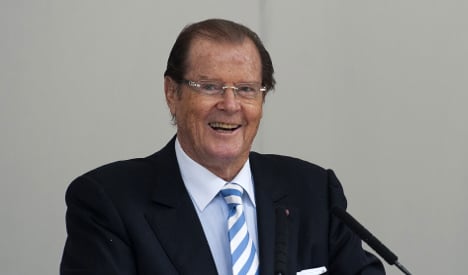 Almost 20 cars that featured in the Bond films from the last forty years were in Paris on Sunday to promote Spectre – the newest addition to the 007 franchise. Led by an Aston Marton DB10, above, the cars paraded down the Champs Elysée and past the Eiffel Tower. The event was carried out at a much slower pace than Bond fans may be used to, especially compared to a Paris car chase from 1985's A View to a Kill, which sees Roger Moore hijack a taxi at the Eiffel Tower to chase a parachuting villain above (see the chase below).

The newest Bond film features France's Lea Seydoux (pictured below), the latest in a long line of French women to share the silver screen with 007, who will once again be played by Daniel Craig.

The film will be released on October 26th in the UK, November 6th in the US, and then November 11th in France. IN PICTURES: Ten French Bond girls through the ages 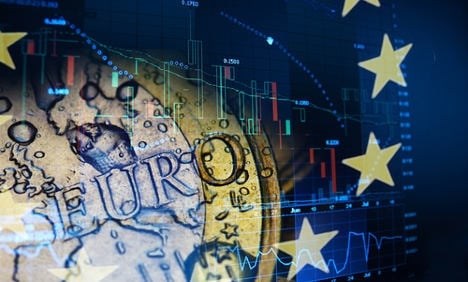