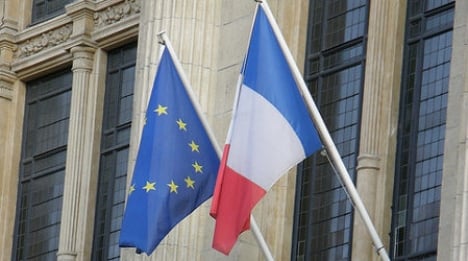 France has until March to implement further austerity measures, demanded by the EU.

The European Commission on Friday gave France, Italy and Belgium until March to fix their budgets or risk humiliating penalties for breaking tough eurozone spending rules.

"By then we will have a clearer picture of whether governments are delivering on their reform commitments,” said Moscovici.

“It is in the interests of the euro area that they do so. Everyone must play their part to strengthen economic recovery.”

Worryingly for Paris the European Commission made clear on Friday when it delivered official opinions on euro government budget plans for 2015 under those new powers, that France is the most at risk of sanctions.

The French government had not “taken effective action”, according to the Commission’s report to meet the strict EU budgetary rules, referring to the fact that Paris is set for a deficit of 4.3 percent of GDP in 2015, way above the EU.

“The Commission is of the opinion that France has made limited progress with regard to the structural part of the fiscal recommendations issued by the council [of EU finance ministers] in 2014,” said the report.

“Overall the information available so far indicates that France has not taken effective action for 2014 at this stage.”