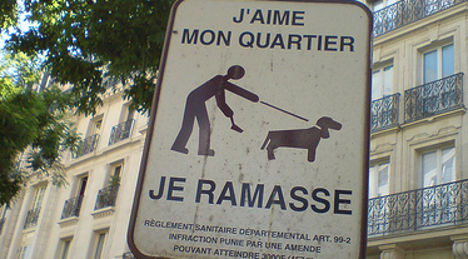 A gardener ended up in court after seeing red over dog poo. Photo: Jon Worth/Flickr

Dog poo on pavements is the pet hate of most foreigners visiting Paris, but most, like the locals themselves, are forced to develop a tolerance of the problem.

The same cannot be said for a gardener who ended up in court this week after allegedly leaving a dog owner seriously injured after he blew his top at the sight of the man's pet fouling the footpath.

The man, aged in his fifties, flew into a rage when he left a bar in the town of Agen south-western France, and was greeted by a dog relieving himself on the path.

He then confronted the dog owner, but things quickly deteriorated and he allegedly stabbed the man with a knife.

It emerged in court that the man’s job as a city gardener saw him having to clean pavements of dog mess, which may have been the cause for him blowing his lid.

It was also claimed in court that the gardener had been drinking heavily and that his victim had threatened him with an iron bar.

The prosecutor in Agen told the alleged attacker that he could not simply mute out his own form of justice.

A verdict is due later this week.

The issue of dog poo on the pavements is a long running one, especially in Paris, where authorities have tried various different tactics to crack down on dog owners.

In September this year security guards armed with fluorescent paint have begun pink-bombing piles of poo left behind by unscrupulous dog owners in a town in the northern town of Arras.

And last year The Local reported how authorities in the suburb of Montereau-Fault-Yvonne have come up with a new way to fight the "plague" of dog poo, the long time scourge of  the city's streets.

For the first time in France the growing legion of close-circuit television cameras will be put to use to crack down on dog owners who don't clean up after their mutts. 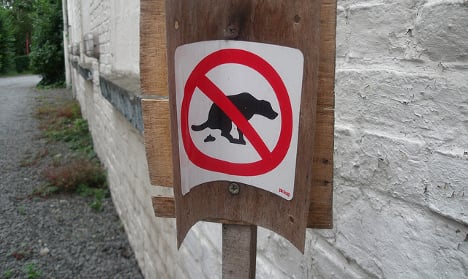 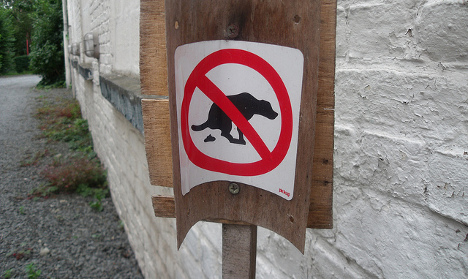