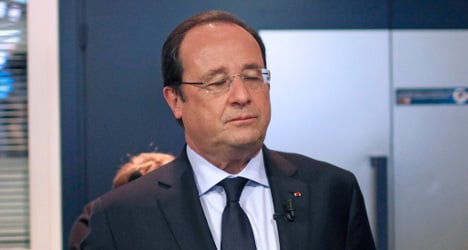 Has François Hollande just heard the news that French MPs now have the power to sack the president? Photo: AFP

Heads of state in France have until now enjoyed some of the strongest legal protections in the West – only removable in cases of high treason – a procedure that's never been used in modern France.

But all that changed on Wednesday when MPs were finally handed powers that would enable them to depose a president.

Given François Hollande's disastrous approval ratings, there may be many in France hoping these powers can be swiftly put to use.

But fortunately for Hollande being disliked by most voters and failing to cut record unemployment aren't likely to be enough to get him sacked.

The law approved by the Constitutional Council on Wednesday, after being voted through parliament last month, sets out a procedure for removing the president from office in cases where there has been a "breach of their duties that is clearly incompatible with the exercise of their mandate".

A two-thirds majority in both houses of parliament must then vote to convene a special session of select lawmakers known as the High Court.

The court would have a month to decide the issue, with another two-thirds majority required.

It has taken 12 years to get the reform passed since it was first announced by then-president Jacques Chirac in 2002.

It only came before deputies in the lower house in January 2012 at the end of Nicolas Sarkozy's presidency and was passed by senators last month.

Although the president can in theory be sacked, heads of state in France are still protected from criminal prosecution during their five-year terms in office.

The end of the presidencies of both Jacques Chirac and Nicolas Sarkozy signaled a rush of legal activity that ended with a corruption conviction for Chirac. Though he’s targeted in a half dozen investigations, Sarkozy has avoided being convicted so far.

Presidents in other countries enjoy far less protection than their counterparts in France. In the United States presidents can face both civil and criminal prosecution while they are in office.

France's antiquated approach to giving full immunity to its president, similar that given to royalty in other eras, have frequently come in for criticism, but the rule is not targeted by any major active effort to undo it at present.

SEE ALSO: What the French find weird about Americans 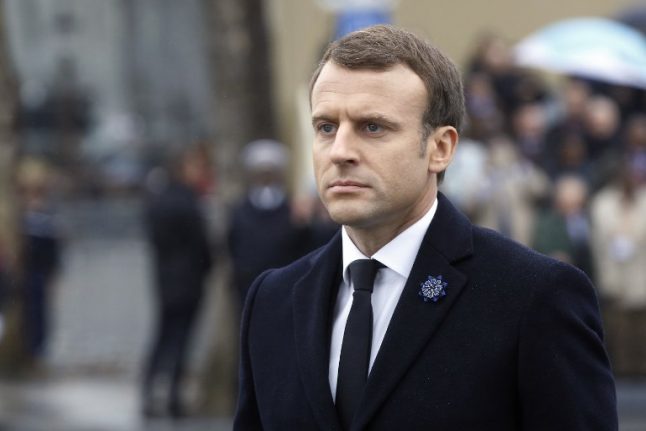