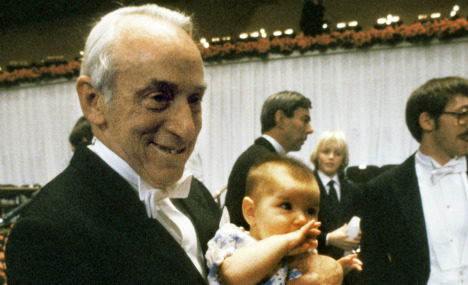 Sapin, who met with EU finance ministers in Brussels, said countries should "advance, even if by only a step", on the tax as the "worst danger would be failure".

The European Commission, the EU's powerful executive arm, as well as Germany and France proposed a tax on financial transactions in the wake of public anger in 2011 against bank traders who were blamed for the financial crisis that had sparked a global recession.

The idea was inspired by the 'Tobin Tax', named after Nobel laureate James Tobin, who proposed it in the 1970s as a means of reducing speculation in global markets and redistributing Wall Street profits to finance development in poor countries.

In the European version, the proceeds would go towards financing future bailouts, sparing the taxpayer from saving big banks caught out by over-speculation.

Many EU member states, led by Britain eager to protect its City of London financial hub, opposed the scheme, leaving 11 countries including France and Germany, to go it alone.

But with public attention turned away from the crisis, some of those countries, including France, have cooled to the idea, preferring to enact a watered-down version that would be less onerous on key types of financial trades.

France, whose economy is at a standstill, is also eager to protect its lucrative derivatives trading sector, a big source of tax receipts for a French government hard-up for cash.

Sapin said France was committed to the deadline to finalise a deal "by the end of the year" so that the tax could be up and running by January 2016.

In an effort to move the issue along, last week Sapin proposed a version of the tax that would only include the most "toxic" derivatives, which met with criticism.

Italian Finance Minister Pier Carlo Padoan, who presided over the meeting of EU ministers, said "good progress" had been made on reaching a political deal.

Charities however said the ministers had only "agreed to agree", and once again urged that any eventual tax help the poor, as originally intended by Tobin.