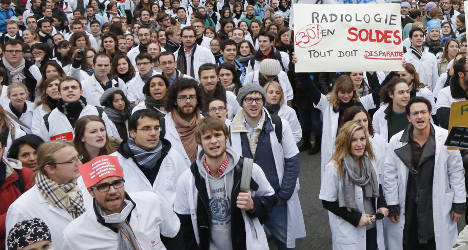 File photo of doctors in France protesting against fees in 2012. Specialists and GPs are set to hold a one-week strike over Christmas. Photo: Pierre Verdy/AFP

Specialist doctors will now be joining general practitioners who are already set to strike between 24th and 31st December in protest at France's controversial new healthcare bill.

Practitioners including cardiologists, paediatricians and ear, nose and throat (ENT) specialists decided on Wednesday to join the industrial action against the bill, due to be debated at the National Assembly in early 2015.

Jean-Paul Ortiz, president of the Confederation of French Medical Unions told Europe 1: “Both specialists and GPs have had enough, because they are not represented in this bill."

According to Ortiz, doctors are unhappy with the proposed compulsory third-party payments – which would see doctors bill the state and private insurance companies for patients' visits rather than the patients paying up front themselves, as happens now.

If 75 percent of medical practices are to be closed over the strike period, the law requires that a system for emergency care be put in place. Another doctors' union, MG France, has called for strike action on 6th January – a traditional public holiday.

The bill comes amid planned cuts of around €10 billion over the next three years by France’s national healthcare insurance system, the "Assurance Maladie".

It was announced in October by French Health Minister Marisol Touraine and sets out a raft of measures that have been angrily received by doctors, including the establishment of a territorial public health department controlled by regional health authorities.

Public health reforms addressed by the bill include a crackdown on smoking with the removal of branding from cigarette packers and the outlaw of e-cigarettes in public places such as parks, where children are likely to be present, and a smoking ban on cars with child passengers.

The bill also proposes so-called “shooting galleries” that will give intravenous drug users access to clean needles, counsellors and clean facilities; making encouraging youngsters to binge drink a crime punishable by a €15,000 fine and up to a year in jail and digitising patients' medical records. 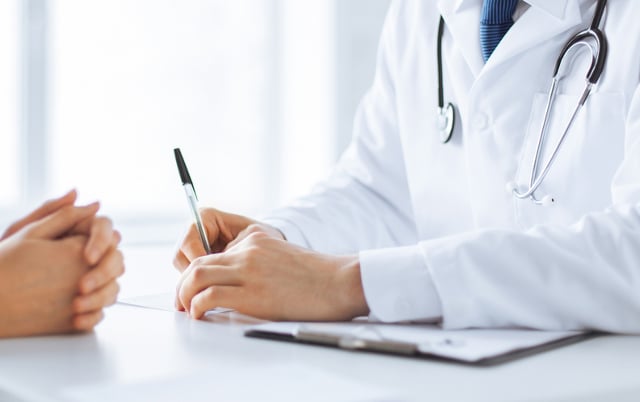 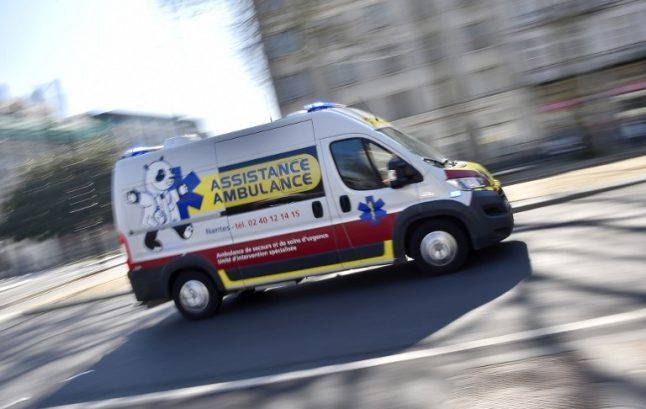 Patient and doctor taking notes. Depositphotos
French doctors who apparently don't mince  their words or hide their opinions are scaring patients away from their surgeries, a new study has revealed.
But in France some 50 percent of people avoid making appointments because they are worried about being judged by their medical professional, according to a new study by pollster BVA for online medical consultation site Zava.
The study, published on Monday, shows that 78 percent of French people have experienced or fear judgement from doctors, while 50 percent say that they have delayed seeking medical help as a result.
Similarly, the study showed that 38 percent put off making an appointment and 25 percent say they have given up on doctors entirely.
The judgement they fear includes unkind remarks, inappropriate advice and lessons on morality, according to the study.
And the percentage goes up when only taking French women into account, 83 percent of whom said fall into this category, and that figure goes up again to 87 percent for 18-34 years-olds.
One 41-year-old woman, who had previously experienced two miscarriages, told France's L'Express newspaper that when she went to a gynaecology appointment seeking “medically assisted procreation” (known as PMA in France), she was told, “At your age, you want a child? You know that you're well beyond the age limit for PMA?”.
According to the woman, the female doctor frequently repeated the words, “too old”. 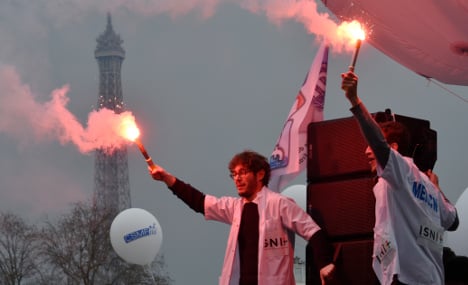 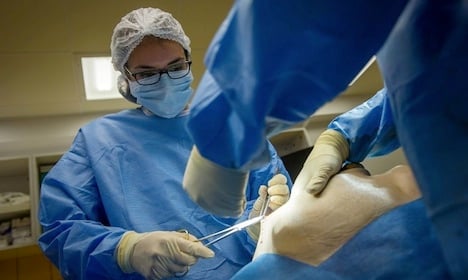