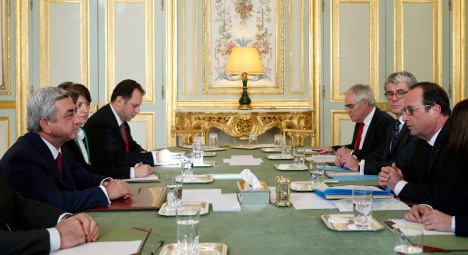 The summit in Paris follows a visit by German Foreign Minister Frank-Walter Steinmeier to both countries last week after a sharp escalation in violence over the region in recent months as war rages in Ukraine.

Armenian separatists backed by Yerevan seized the mountainous region, which is mainly inhabited by ethnic Armenians, from Azerbaijan in a war in the 1990s that left some 30,000 people dead.

Despite years of negotiations since a 1994 ceasefire, the two sides have not yet signed a final peace deal on Karabakh, still internationally recognized as part of Azerbaijan.

Hollande held a first meeting with Azerbaijani President Ilham Aliyev and then with Armenia's Serzh Sarkisian, ahead of three-way talks planned for 1600 GMT followed by dinner.

Oil-rich Baku, whose military spending exceeds Armenia's entire state budget, has threatened to take back the region by force if negotiations do not yield results.

Armenia — heavily armed by Russia — says it could crush any offensive.

Although few expect a breakthrough in Paris after more than two decades of bloodshed, a French diplomatic source said it is "important to bring the two presidents together, to call on them to work together, to get back to the table to reduce tensions".

Last August saw a dramatic surge in violence across the countries' border and along the Karabakh frontline as more than 20 troops died in the deadliest clashes since the ceasefire.

Tensions between Azerbaijan and Moscow-allied Armenia have escalated as Russia confronts the West over Ukraine, where government forces are battling pro-Russian separatists. 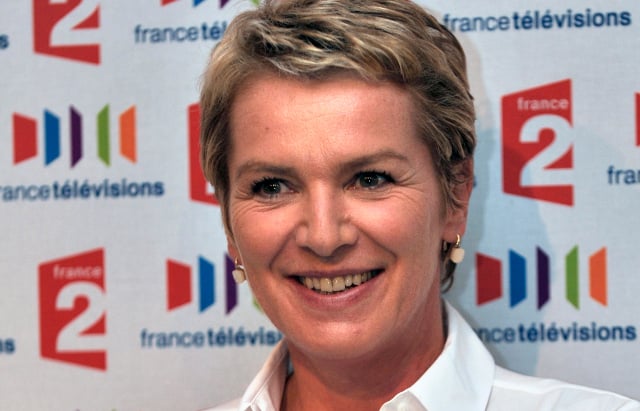 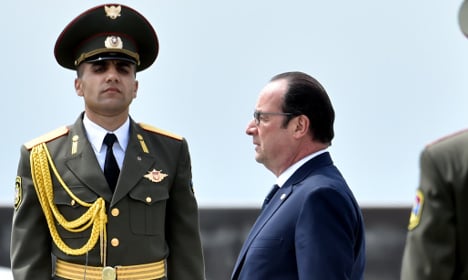 AFP
The case opens a day after a media investigation revealed that Azerbaijan has allegedly been using a a 2.8-billion-dollar slush fund to buy political influence in Europe and boost the country’s international image.
The lawsuit against the two television journalists has been slammed by the media watchdog Reporters Without Borders' (RSF) as “an act of intimidation highlighting the Azerbaijani government’s contempt for free speech.”
“Not content with eradicating all pluralism at home, the regime is now targeting its critics abroad,” RSF said in a statement.
Investigative journalist and television host Elise Lucet and journalist and film-maker Laurent Richard are accused of defaming the Azerbaijani government by referring to it as a “dictatorship” when the former Soviet republic received a visit from then French president Francois Hollande two years ago.
This is the first time a foreign government has brought a defamation suit against journalists before a French court, according to RSF.
The case is due to begin on Tuesday in a court in the Paris suburb of Nanterre.
The journalists were at the time working on a programme for France 2 television called “Cash Investigation” about the background to Hollande’s trip.
Richard was arrested and later released in Azerbaijan at the end of his reporting trip to cover Hollande’s visit to the oil-rich country of 10 million people in in the South Caucasus region.
Azerbaijan is ranked 162nd out of 180 countries in RSF's 2017 World Press Freedom Index. Its government has “systematically eliminated what remained of media independence.”
“We must not let Baku export its censorship to France,” said RSF Secretary-General Christophe Deloire said.
by Rory Mulholland 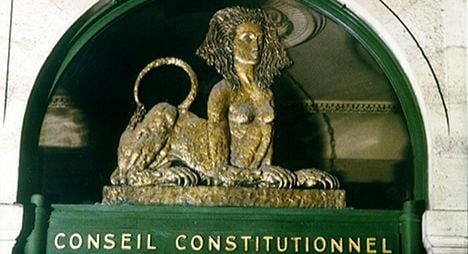 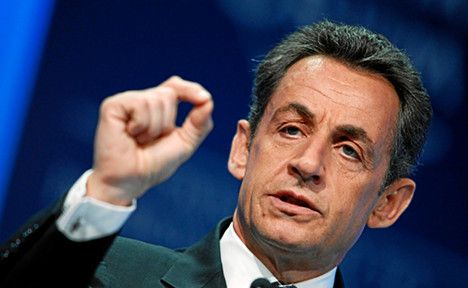