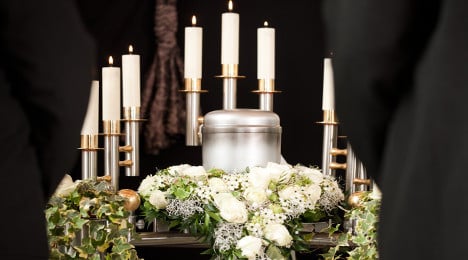 A Frenchwoman was convicted of keeping her husband's cremated remains at home. Photo: Shuttstock
It had been years since her husband's death, but a 72-year-old woman in northeastern France still missed her husband so much and she decided it was time to bring him home from the cemetery.
What the resident of the town of Bar-le-duc says she didn't realize, was that by bringing her deceased husband's cremated remains back home, it would land her in front of a judge.
The trouble started on June 27th 2013 when she retrieved the ashes of her believed husband, who'd died back in June 2011.
On Tuesday a judge found her guilty of violating France's strict rules on the storage of remains, which state ashes can only be kept: "in a funeral urn that can be buried in a  tomb, or placed in a columbarium, or in a tomb sealed inside a cemetery or funeral site."
Barring that cremated remains can be “dispersed in part of a cemetery or funeral site designed for the purpose" or "dispersed in nature, except on public roads," according to the 2008 "Sueur" law.
“I wouldn’t have done it if I had known the law, but he is my husband, he belongs to me,” said the woman, according to French paper L'Est Republicain.
Her pleas must have carried some weight with the court. Though she was convicted, the court sent her home with no punishment.
SEE ALSO: From pigs to UFOs: France's oddest laws 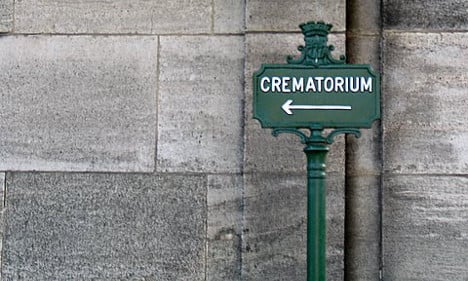 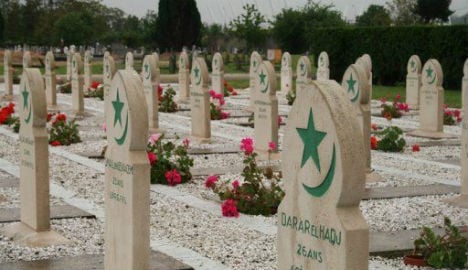