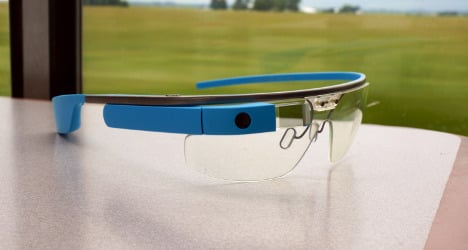 The passengers who hopped a high speed train to southern France on Thursday were met by conductors bearing the latest piece of mobile technology: Google Glass.

The Paris conductors for the Béziers-bound train scanned passengers' tickets with handheld devices which then forwarded all the travel details to Glass, French daily Le Parisien reported.

All the information then popped up before the conductor’s eye, with a green light appearing for those with valid tickets and a red one for those who didn’t have one.

For France’s state-owned railway SNCF, Thursday’s test is not necessarily the first step in a bigger problem. The bosses saw the trial as a one-off experiment.

But it is the second time in recent months France’s railway has giving Glass a whirl and there may be more.

In August SNCF experimented with a Glass app that allowed travelers to get English-language customer service while booking a ticket.

Here’s SNCF’s demonstration on how the app works: 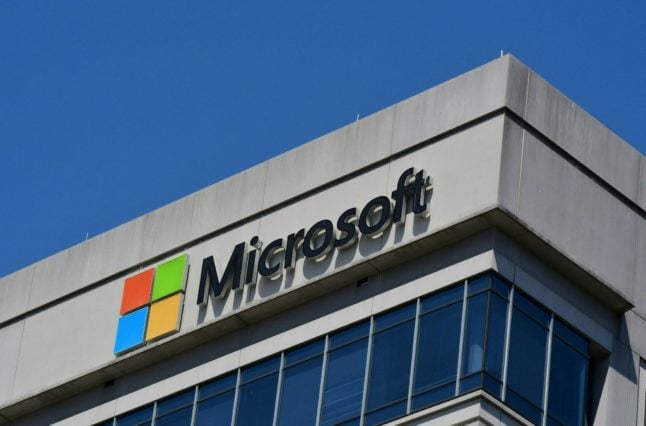