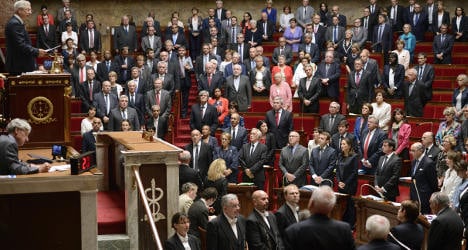 There is a certain lack of transparency in France compared to other countries, says Transparency International. Photo: Eric Feferberg/AFP

Non-profit group Transparency International gave France a measly mark of 2.7 out 10 for its efforts — or lack of — in monitoring the lobbying of its political leaders.

France lacks controls on money, meetings and influence used by interest groups to press their message on decision makers, according to the report.

But the issues with lobbying are just the tip of the iceberg, Transparency International France's president Daniel Lebegue told The Local this week.

Here Lebegue explains how how the lack of transparency in the French political system needs to be dealt with.

Transparency is new in France

Lebegue: “France has taken up the question of transparency in political life only recently in terms of leaders and conflicts of interest. For a very long time, until very recently, there were no rules, not even a public debate in France, about transparency.

“In the past the state and the parliament were the only institutions allowed to look out for the public’s best interest. The public’s interest equaled the state.

“Accountability and transparency were not part of the French tradition. But things have started are changing recently."

France is far behind

“There are limits for individual campaign donations that are very low. We have legislation that is both stiff and precise.

“But where France is behind is legislation on transparency. In the United States and the United Kingdom we know rather precisely who lobbyists are, how much their budget is and what they do in order to influence decision makers.

“American, British and Canadian businesses, and even those in northern Europe, declare their lobbying budget. They detail the lobbying actions they undertake. In this regard, France is far, far behind both in terms of rules for companies, lobbyists and decision makers."

In 2013 a new law came into effect that forced public financial disclosures from France’s elected officials. At the same time new ethics rules were enacted for lawmakers, which Lebegue sees as a tardy, but positive step.

“Until 2013 there were legislative aides to MPs who worked part-time doing lobbying. At the same time they were working for an MP, they were also advisors to a company or an industry. We said, that cannot be allowed. It’s now forbidden.”

But Lebegue notes that one highly suspect practice is still very much alive among French lawmakers.

“According to a list we drew up 15 percent of MPs employ, and pay with public money, a member of their family. We say that practice has to be forbidden.

“The problem is there are phony jobs in parliament. There is the famous case of the MP Patrick Balkany, who was paying his wife as an assistant. But in the National Assembly no one ever saw her come to work and she never did any work. That is fictitious job paid for with public money.”

Balkany has since been charged with corruption.

“We are not against leaders hiring family members, but there need to be checks. This type of thing must be declared and subject to some kind of control.” 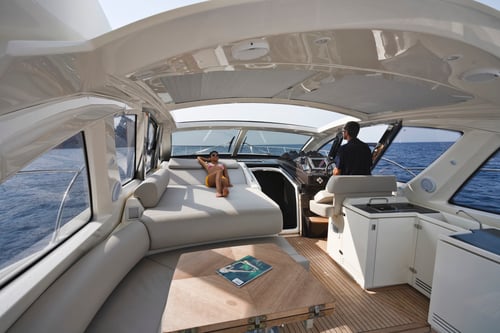