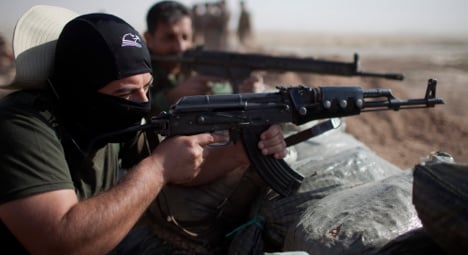 Kurdish Peshmerga fighters hold a position at a frontline in Yangije in September. Photo: JM Lopez/AFP

Two Rafale jets on Sunday destroyed two pick-up trucks belonging to the extremist group, which has seized vast swaths of Iraq and Syria.

"During an armed reconnaissance mission in the Tikrit region 200 km (124 miles) north of Baghdad, mobile targets were transmitted to flight crews," the ministry said on its website.

"After they were identified and confirmed as hostile by the Rafale pilots, they were targeted with three laser-guided GBU 12 bombs."

France carried out its first strikes under Operation Chammal, on September 19th, after joining a US-led coalition battling the jihadists. A second round took place on September 25th.

France has nine fighter jets stationed at its Al Dhafra military base in the United Arab Emirates.

The United States first launched strikes in Iraq on August 8th and widened its campaign on September 23rd to include Syria, where the IS group has its headquarters.

So far, the coalition has attracted dozens of countries, though only a handful of Arab allies — Bahrain, Jordan, Qatar, Saudi Arabia and the United Arab Emirates — are participating in the strikes on Syria.

Five European countries have committed aircraft to Iraq only — Belgium, Britain, Denmark, France and the Netherlands — but Britain and France are the only ones so far to have carried out strikes. 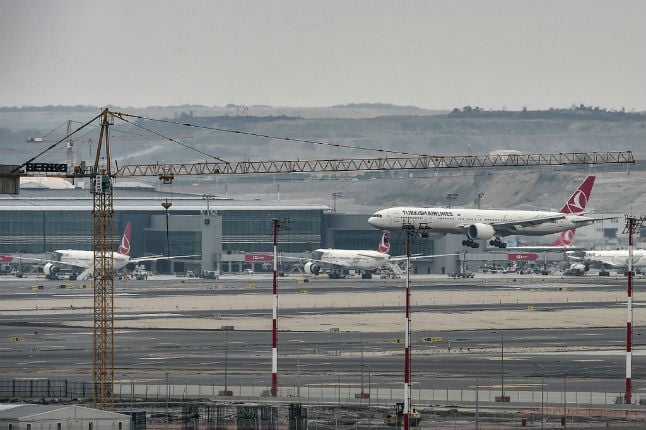