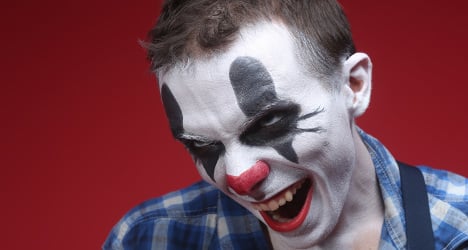 Just like in the UK and the US, clowns in France have a surprising capacity to freak out even the most rational of people and this week they have been busier than usual.

Between Monday and Wednesday students in the suburbs around the town of Douai, northern France, near the border with Belgium, reported three not very comic incidents in the area involving clowns.

Armed clowns on the loose?

It all started in the town of Sin-le-Noble on Monday when a girl told police she was chased by an armed person in a clown costume. Next on Tuesday in Lambres-lez-Douai a middle school student said she was attacked by a clown.

Finally on Wednesday in Flers-en-Escrebieux a student said he was threatened by a clown with a knife near a primary school.

No one has been arrested, though police did pick up a homeless man for questioning. The man happens to wears a black wig and red clown nose in order to set himself apart from other homeless people.

Local cops have an explanation for the trend, but their theory has little to do with killer clowns.

“There is surely some semblance of truth to these reports, but it’s all become clouded,” an unnamed police officer told French daily La Voix du Nord. “For some people it’s turned into a phobia. One mother even asked us if she should keep her kids in school. There is an uncontrollable snowball effect here."

He added: "It’s difficult to fight against something that maybe doesn’t exist.”

In an example of fear starting to do funny things to people, a mother called the local France TV station and reported clowns with fake guns had appeared in front of her kid’s school during recess.

The TV reporters checked with the school and guess what they learned?

“We haven’t seen any clowns, a lot of students were anxious, we had to reassure some of them,” the school principal told France TV. “This phenomenon of rumors has more of an effect on young people. Two parents even called us to find out if school entrances were secured.”

There's a pretty simple explanation for where the panic over armed clown might be coming from.

A quick check of Twitter reveals scores of tweets from young people in France on the subject of armed clowns. While there are plenty who point out the whole thing is pretty ridiculous, others are doing the contrary.

Tweeter @Zinedine_Mzt wrote: “Clown seen in Wazemme (Lille). On top of it, it’s really not a joke, stay vigilant and don’t hesitate to go out armed”

Since being posted Thursday night at 11:14pm it has been retweeted 432 times. 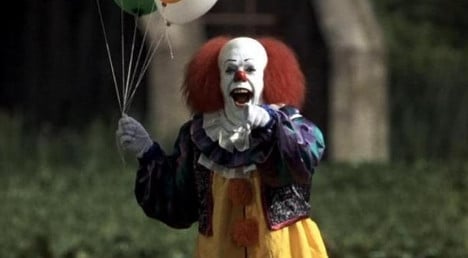 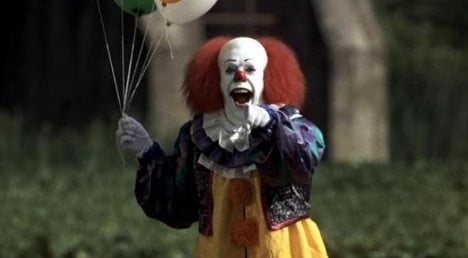