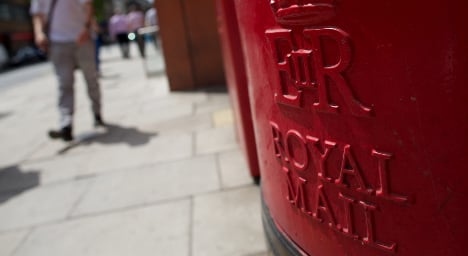 Royal Mail has reached a settlement with French competition authorities over alleged breaches of antitrust laws at its French subsidiary, the British part-privatised group said on Thursday.

Royal Mail has put aside £18 million ($29.2 million, €23 million) to meet costs of the fine in addition to legal and compliance fees, it said in a statement.

The British company does not expect authorities to reveal the exact cost of the fine until the second half of its 2015/2016 financial year.

"Further to its announcement of 16 July 2014, Royal Mail plc announces that it has today entered into a settlement agreement with the French competition authority in respect of the alleged breaches of antitrust laws by one of its subsidiaries, GLS France, during the period before the end of 2010," said the statement.

"Royal Mail confirms that, whilst a settlement has been agreed in principle, the French regulator is continuing its investigation.  By agreeing to settle and provide compliance commitments now, Royal Mail will benefit from
a reduction to any fine," it added.