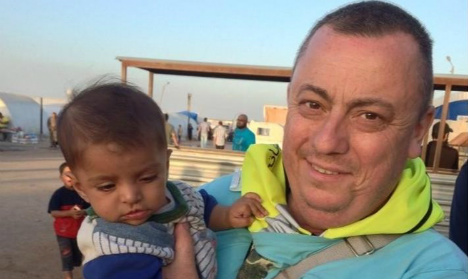 Hollande "is outraged by the heinous crime carried out by the terrorist group Daesh which has murdered Alan Henning, a humanitarian volunteer", said a statement issued by the French presidency which used the Arabic acronym for the IS group.

"This crime, like previous ones, will not be unpunished.

"France will continue to lend support to the people and the authorities of Iraq in their fight against terrorism," added the statement in which Hollande also sent his condolences to Henning's family.