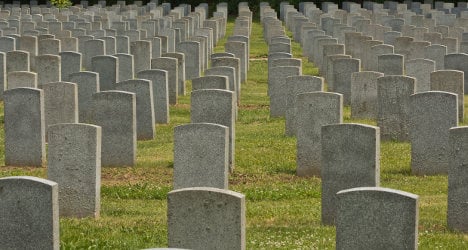 The reports of one French crook's death were, it turns out, greatly exaggerated. Photo: Graves: Shutterstock

A French criminal came up with a cunning plan to escape the long arm of the law by announcing his own funeral, which both the police and his unsuspecting granny attended.

The 26-year-old, wanted for a long list of offences including fraud and theft, placed a death notice in the Ouest-France regional paper and online.

"His mother, father, brothers, sister and the whole of the family would like to inform you of the death of (Cedric L.), who passed away on Thursday, September 11th, at the age of 26," the notice read.

But police smelt a rat and turned up to the funeral at the appointed time to find neither a body nor a funeral — just a bemused grandmother who wasn't in on the act.

The young man planned the scam with great precision, phoning the funeral service pretending to be his brother and then the paper, which dutifully "confirmed" the information with the funeral home.

The prosecutor on Friday confirmed to AFP that reports of the young man's death had been greatly exaggerated.

"He's got a long record. We had him in court when he was still a minor. When we saw his death notice, we were all a bit surprised," said Deniaud. 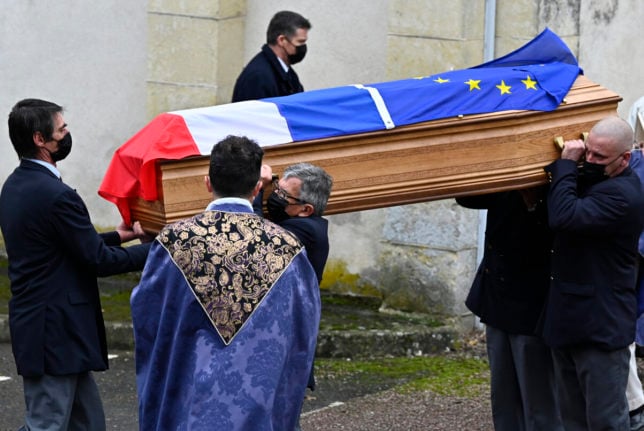