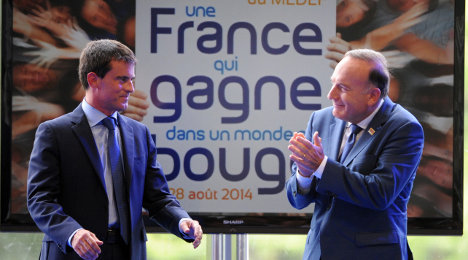 Traditionally France’s Socialist party and the country’s biggest and most influential employers' union Medef do not see eye to eye.

But perhaps in a sign of the changing times, France’s Socialist PM Manuel Valls was given a warm welcome on Wednesday when he opened Medef’s annual conference.

Since January’s change of tack by President François Hollande, the president and his Prime Minister have been making more effort to cosy up to the likes of Medef, much to the anger of the traditional party backers among the trade unions.

On Tuesday Hollande sent out a strong message by naming an ex-banker as Economy Minister to replace left-wing rebel Arnaud Montebourg and Valls continued the charm offensive on Wednesday.

“I love business,” Valls declared. "France needs you". His words were met by rapturous applause.

The Prime Minister also spoke of the need for a new unity between the left and the world of business.

"I know it is the custom to oppose the (political) left and the business world, it's an old tune. But I deeply believe that our country needs to shake off this position, these role-plays that we are so used to," he said.

"It has made us lose too much time, and our country is dying because of these positions."

According to him “France is facing a crisis of confidence and identity” and it needs to unite like "other countries do”.

The French president is hinging everything on his “Responsibility Pact” which will see firms benefit from €40 million worth of tax breaks in the hope that they will recruit 500,000 new staff over the next three years.

With Medef so far giving no guarantees that companies will start hiring the Socialist government has come under fire from the left for pandering to the world of business when it should be getting tough.

“It is absurd to speak of gifts made to businesses,” said Valls insisting that France has a competitiveness problem.

But firing a message to those seated in front of him Valls said: “The French people expect business leaders to act responsibly,” said Valls. “They expect employers to invest, to hire and take on apprentices and pay employees better. We have to do more and quicker."

The Prime Minister also said that taxes, both on households and businesses have risen too high in France and “it’s no longer possible”.

Valls also once again brought up the possibility of reforming France’s sacred 3,000 page labour code and in a clear dig at Montebourg, he stressed the need for France and Germany to stay close.

"Now more than ever, Europe needs strong and lasting ties between France and Germany," he told the gathering.

"I reject any absurd face-off with Germany," he added.

The PM’s words and actions over the last couple of days have clearly gone down well with Medef.

On the subject of the cabinet reshuffle Medef’s leader Pierre Gattaz commended Valls’s courage and said: “We need people [in the government] who do not see bosses as enemies or exploiters.” 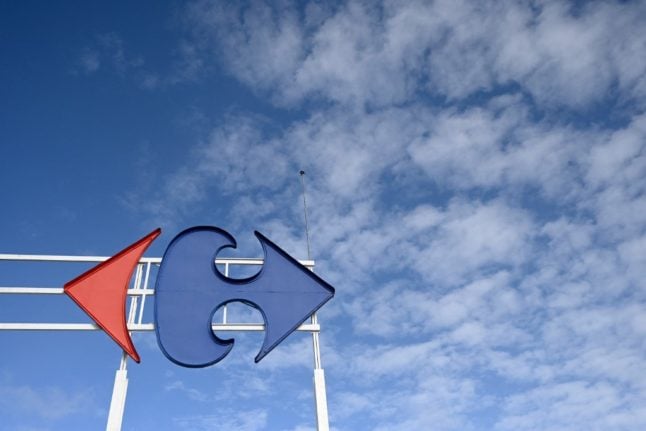 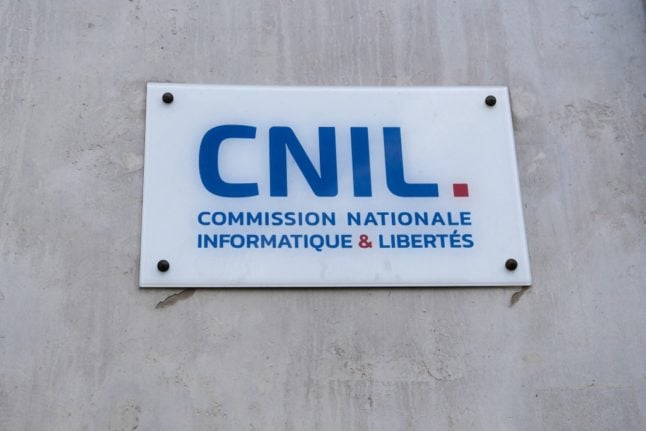 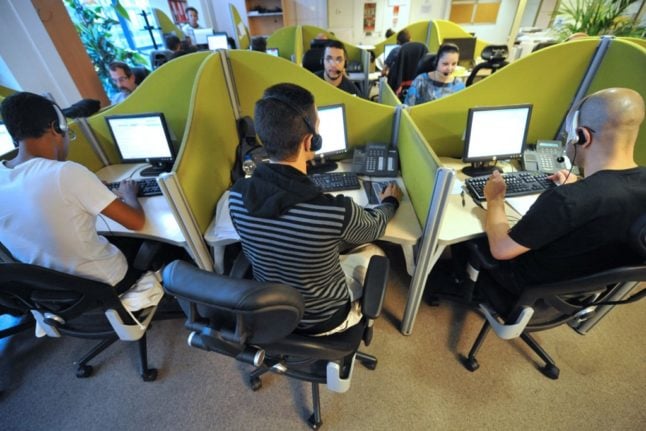 BUSINESS
Telephone canvassing in France to be banned on weekends and public holidays
Url copied to clipboard!