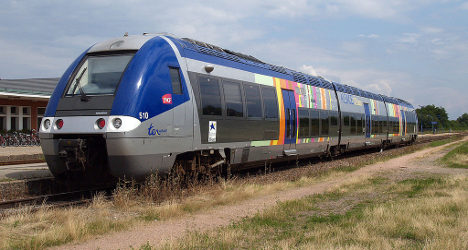 A French was killed by a train as he slept on a set of rail trains. Photo: Cornelius Koelwijn/Flickr

A long night out at a birthday party turned into a tragedy for a young man was ran over by a train after falling asleep on the tracks in central France.

The man had been out with his friends until 7am and was likely still intoxicated when he headed home before nodding off on the tracks in Clermont-Ferrand. He was some 600 metres from the town’s station when he fell asleep.

The man wasn’t carrying any ID, and was identified thanks to his mobile phone and Facebook account, while his watch and keys were recognized by his girlfriend.