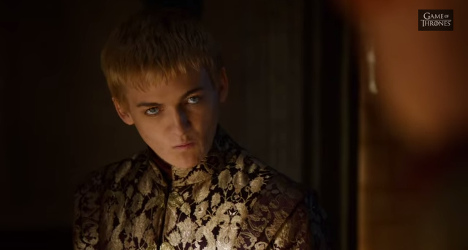 French parents are names their kids after Game of Thrones characters. Photo: Screengrab/YouTube
While the author of "Game of Thrones" admits he uses baby name books to find unique monikers for his characters, French parents are increasingly turning to the series to find uncommon names for their new arrivals.
Since the beginning of the show, maternity wards have counted 16 Joffreys, 43 Mélissandres and eight Aryas, amongst a jumble of Jaimes, Brans, and even a few Gregors.
And it isn’t just the names of characters – this year, two sets of French parents welcomed home a baby Khaleesi. In the series by George RR Martin, it is a title meaning ‘princess’ that has enjoyed growing popularity as a baby name in the United States: 146 were born in 2012 alone.
Of course, it isn’t the first time a foreign television show has affected baby names in France.
Throughout the 1990s, French hospitals and statisticians were puzzled by a sudden influx of thousands of baby Brandons, Dylans and Brendas. The cause? The decade-long run of drama series "Beverly Hills 90210" with characters of the same names.
More recently, however, 29 families have opted to call their new babies Senna, the French form of ‘Cinna’, a character in Suzanne Collins’ "Hunger Games". The name had not been used in France before 2008.
While there aren’t yet records of Game of Thrones-inspired babynames like Daenerys or Sansa, some French parents are eschewing naming books, family tradition or fantasy fiction in the quest for a totally unique name for their offspring.
Though you’ll still find Pierres, Adèles and the odd Jacques, parenting site MagicMaman counted Kiwi, Panda and Leviathan amongst the worst (and most unusual) French baby names of 2013.
By Natasha Frost 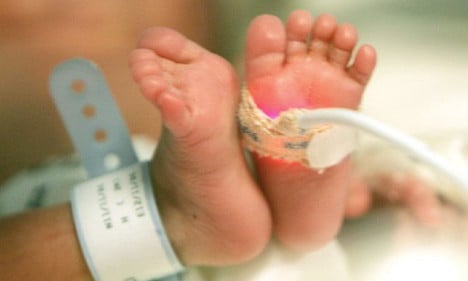 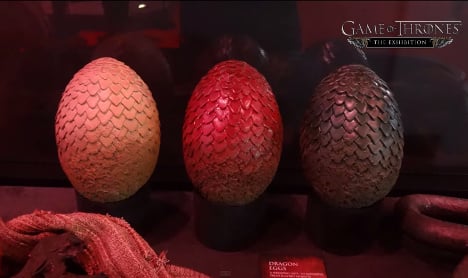