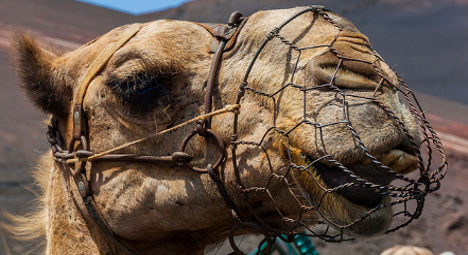 A circus camel in France has left a baby with "multiple fractures" after it bit him on the head. Photo: Toni Paya/Flickr

The incident happened on Saturday as the baby boy and his mother visited the circus in the southeastern French town of Megeve.

The mother was carrying the boy in a front sling and was looking at the camel in its enclosure when suddenly it bit the baby on the head.

"We weren't feeding it or stroking it," the mother told the local Dauphine Libere newspaper.

She said the bottom lip of the camel clamped onto her son's forehead, with the top lip at the back of his head.

The baby's life is not however in danger.

The mother told Dauphine Libere that he had sustained "multiple fractures" but "should not suffer any after-effects."

Hearing the mother scream, police rushed to the scene and called the emergency services.

The bite comes just a few weeks after a similar incident when a toddler was wounded when he she scratched by a lion at a circus.

"It could have been much worse, and despite what you may have read the lion didn't grab the child," circus director Hubert Bonnet told French magazine L'Express. "It was very lucky. When a 150 kilo lion scratches someone it's going to be bad."

That incident sparked a wave of angry comments online from people calling for an end to animals being used by circuses.

"Why do we still have animals being abused in circus in this day and age?" said one commenter.

"You cant take an animal and cage it, they go crazy," said another. 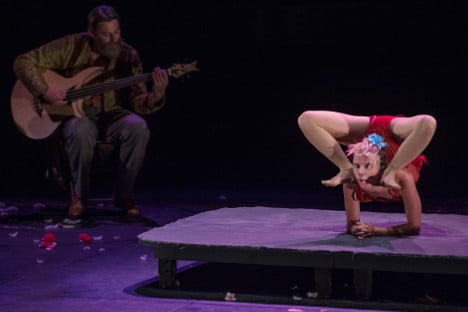 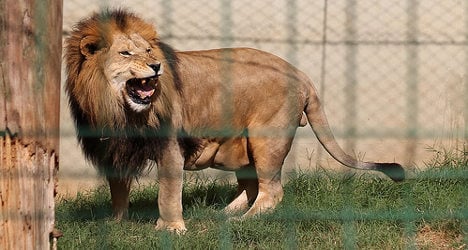