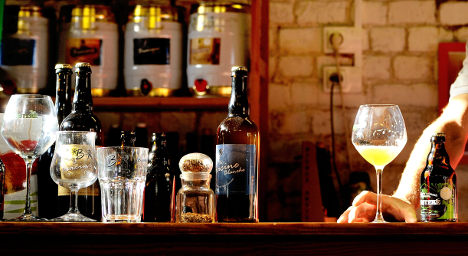 The Nord-Pas-de-Calais region of France is normally nowhere near top of the list of must-see regions of France for tourists, but it does have one attraction that could pull in visitors, (especially those from across the Channel)  – beer.

Up until now France’s beer culture has somewhat been swallowed up by the country’s more famous and more glamorous tipples.

France’s famous wine and champagne routes have long proved to be an attraction for tourists and so has cider country in Brittany and Normandy.

But earlier this year Senators voted to officially give beer the same protected status as wine and champagne and make it part of the country’s cultural heritage. Now entrepreneurs in Nord-Pas-de-Calais want to take advantage.

Local brewers are teaming up with the company to help create the new circuits and try to make them as popular as the famous “Route du cidre” in Normandy or the wine routes of the Loire Valley..

“There is a lot of talk again of beer. People want to rediscover their heritage and return to their roots to find local products,” said Gerard Sonnet, secretary general of the Union of Brewers in northern France.

To capture this growing enthusiasm for beer the union intends to create “Beer routes”, in four areas of the north, including the old mining basin and Flanders – that will be easily followed thanks to new signage.

A company called “L’Echappée Bière” (Beer escape) already takes enthusiasts around a few local breweries and plans to open up new routes in 2015.

“Our philosophy is to restore its reputation for beer and show that it is part of the heritage of the area and a real drink for sampling,” said Olivier Faure, one of the company’s founders.

In 1914, Nord Pas de Calais had as many as 2,000 independent breweries but can count around only 41 today, according to AFP.

“Beer is less spectacular than wine,” he says. “When you arrive in wine country, you see th vineyards. But Hops is far less visually impressive,” he says.

Beer lovers are enthusiastic however that “a beer route” could prove popular.

“It’s another way to explore the north,” says Jean-Claude from Bethune.

“Beer is the identity of the north. It’s a way to develop local tourism,” his friend Pascal adds. 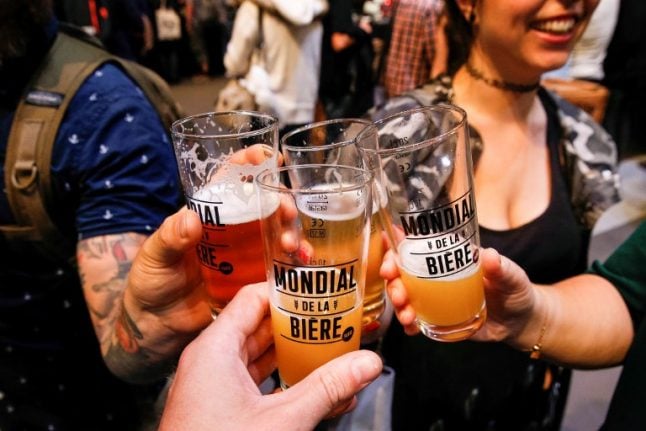 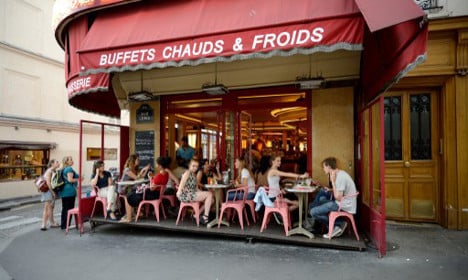