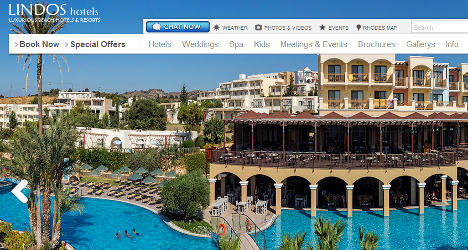 A mysterious vomiting bug is sweeping through a five-star resort on the island of Rhodes and has sickened hundreds of French tourists who are now demanding answers.

One visitor described the nausea-inducing scene at the Lindos Imperial Resort and Spa to French daily La Depeche this week.

“Like hundreds of other holidaymakers, my family and I suddenly came down with vomiting and acute diarrhoea. My wife even got sick in a restaurant,” Jean-Pierre Lacaux, who spent €20,000 on the two-week trip for his family, told the paper.

“I saw people vomit in the pools and hallways…everywhere. It was Dantean, apocalyptic.”

In a meeting the angry and ill guests had with management they were told little about what was causing the outbreak. The manager reportedly tried to minimize the number of sick, saying there were at most 100 ill people.

Lacaux added: “They also gave us the results of testing done on three or four non-sensitive dishes like pasta or rice, while the four restaurants on site serve some 200 dishes with far riskier ingredients like dairy products.”

A press release from the resort said: “The island of Rhodes is presently impacted by a virus that’s in the air, but the food and water have nothing to do with it.”

The vagueness of the explanation has done little to satisfy the tourists’ desire for answers.

“Is it is a virus or a bacteria? We want to know,” Lacaux told La Depeche. “We want to denounce the lack of effective response from the hotel and the travel agency which is still sending people there. We’re going to be filing a lawsuit in the coming days.”

In addition to limited explanations, visitors haven't received a refund either. One travel agency has offered a 15 percent credit towards a future trip, even though people are still getting sick at the resort. 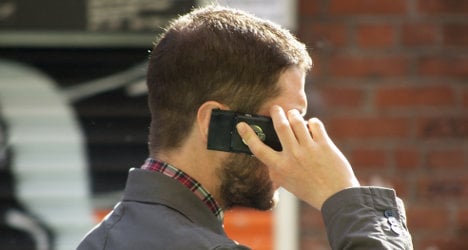