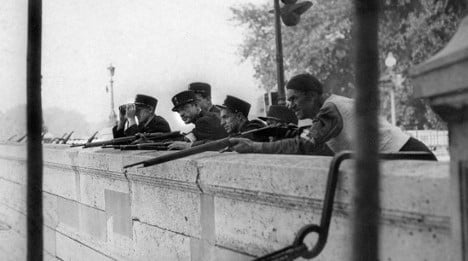 French police and a member of the FFI (French Forces of the Interior) keep a watch over the Seine in August 1944. Photo: AFP

August 19th 1944 marked the start of the uprising in Paris that ended days later with the liberation of the French capital after four years of Nazi control.

Four days after some 2,000-3,000 Paris police went on strike, they took up arms against the occupiers, kicking off the insurrection that would end on August 25th 1944 with the German forces surrendering and fleeing the city.

Here's a look at what happened through a selecton of images. Click on the link below.

IN PICTURES: Paris rises up against the Nazi occupiers 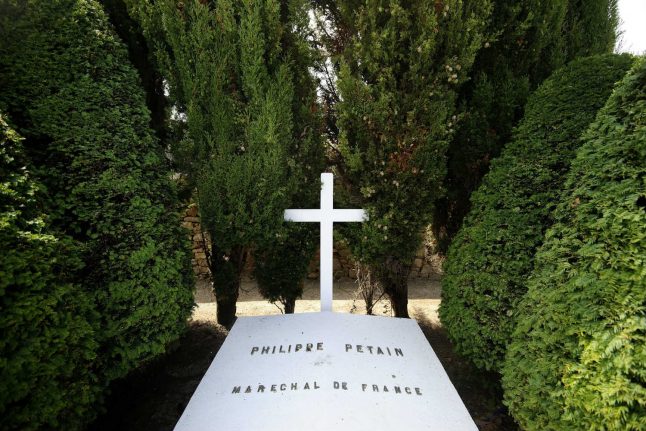 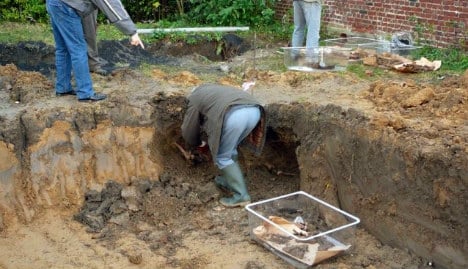