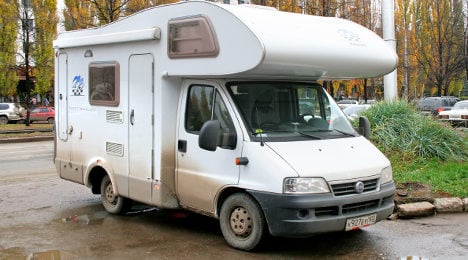 The family were left traumatised after thieves in the town of Bourges, reportedly pumped noxious gases into their caravan to make them unconscious so they could rob them.

The Chadwick family from Derby in the UK had been driving back to the UK from Spain in July when they pulled into a service station on the A71 in their campervan, according to reports in the British press.

According to the mother Linda, the family “all woke up around the same time, at 6am, with terrible headaches and sore throats. We were all in shock. It was awful.”

They then realised they had been robbed of around €2,000 of their belongings.

French police were called out and sent the family to hospital for tests, whey they were informed they had been poisoned by gas. They had all suffered carbon monoxide poisoning and were told they could have died.

It is believed the thieves attached a tube to their exhaust pipe and pumped the fumes into the caravan from underneath the vehicle. They then broke in once they were confident the occupants were all out for the count.

“The police told us they wait for you to get into the camper van at night,” said mother Linda.

Reports say Bourges police have confirmed they are investigating the robbery but have not yet made any arrests.

According to reports in the British press, it is not the first time holidaymakers have been targeted by thieves using this modus operandi.

In July British couple Debbie Keeney and Bob John were gassed and robbed while sleeping in their campervan near Marseille, British newspaper The Mirror reported.

They lost several hundreds of pounds worth of jewellery and cash.

Police suspect gangs from Eastern Europe are preying on holidaymakers in the same way.

On the website Caravan Talk, there was concern over the attack, with one user posting: “Best to sleep in a gas mask, exhaust fumes this time!”

But rather than express anxiety over the attack several commenters raised doubts about the story.

“Robbery is one thing, but potentially murdering 6 people is a very serious thing.  I am very doubtful whether the thieves would know the exact point at which to stop the gas,” said another user.

If you have been targeted by thieves in your caravan in France? If so let us know. 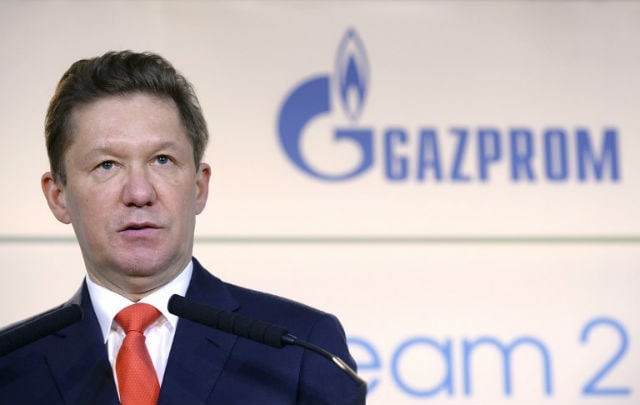