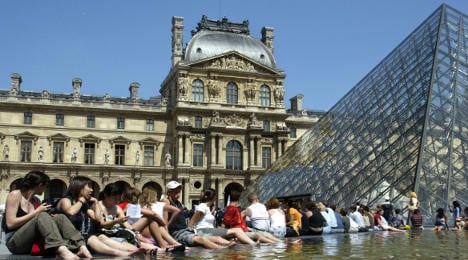 Some 84.7 million foreign tourists took a trip to France in 2013 to ensure “L’Hexagone” kept its place at the top of the global rankings of most visited countries.

With all the doom and gloom surrounding the county’s economy news that France is proving more attractive than ever to foreign visitors will come as a relief to the government.

According to a French study, visitor numbers increased by 2 percent on the previous year and the number of nights spent in the country by foreign visitors went up by 4.6 percent, compared to 2012.

According to the study by France’s DGCIS that was published on Monday, a jump in the number of European visitors coming to the country can account for the rise in tourist numbers.

The number of Asian tourists visiting France also rose by 12 percent although the number of nights they spent in the country went down compared to 2012.

“With a growth similar to that of the previous year (1.8 percent in 2012) France maintains its position as the leading tourist destination in the world, far ahead of the United States (69.8 million) and Spain (60.7 million),” read the study.

According to the latest figures from Visit Britain, the UK welcomes around 32.8 million foreign tourists each year. Germany was slightly behind, although the figure of 30.4 million visitors was for 2012.

Any country hoping to catch up with France may have a tough time. The government announced earlier this year its ambitious plans to boost visitor numbers beyond the 100 million mark in the years to come.

The Foreign Ministry, which is in charge of tourism, released a plan of action detailing all the projects in the pipeline that are aimed for boosting tourist numbers.

Those include a high speed train link from Charles de Gaulle airport to the city centre, a huge revamp of Gare du Nord, and plans to open more shops on Sundays.

Commerce Minister Fleur Pellerin said France would try to iron out inconveniences faced by tourists, especially in getting visas.

She also said the country needed to "recover a sense of hospitality" as "too often we mistake service with servility" and said authorities should use the Internet better to promote tourism. 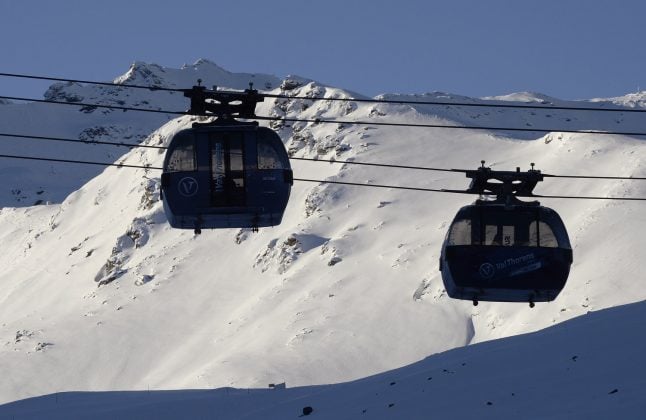 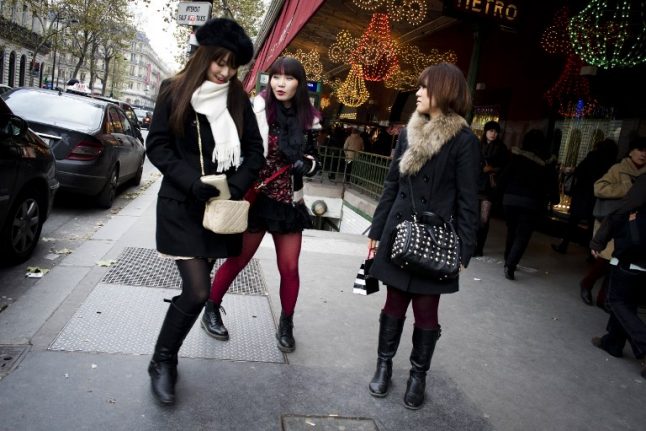