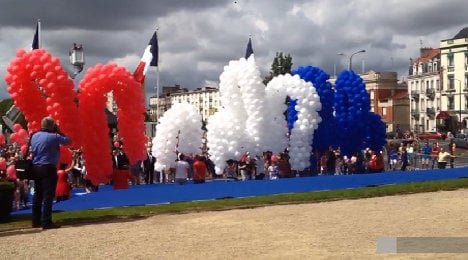 But the commemoration activity did not go down well with Paris-based environmental group, Robin des Bois, who said that once the balloons fall out of the sky, they pose a real threat to both animals and the environment.

On Monday, the Paris-based group filed a complaint with the police for polluting the environment. The offence carries penalties of up to €75,000 in fines and two years in prison.

“Balloons and fragments of balloons are among the top 10 types of recreational waste found in the environment, and especially on the coast, along with plastic bags, food packaging and toys,” Jacky Bonnemains, the President of the group, told The Local. “It’s very dangerous”.

Bonnemains said the complaint is the first of its kind to be filed in France and said it came after the group had warned Reims, prior to the event, against carrying out the balloon release.

“There are so many other ways to commemorate that pose no harm to neither the environment nor animals. In England, for example, they often plant poppies and other flowers. That would be a good alternative.”

Some critics, however, accused the group of using the commemoration event as a means to promote itself.

“But the fact is, fragments of balloons can be found in the nests and stomachs of birds, wild- and marine life, and some animals suffocate,” Bonnemains said

It was not immediately clear how the city of Reims has responded to the complaint. 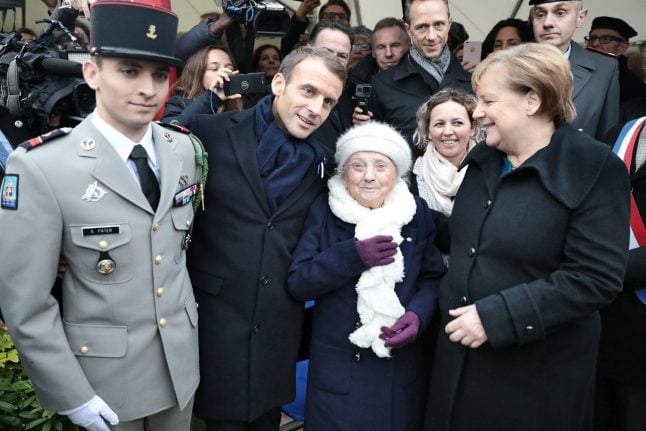 ANGELA MERKEL
‘Madame Macron?’ ‘No, I’m the Chancellor of Germany’ 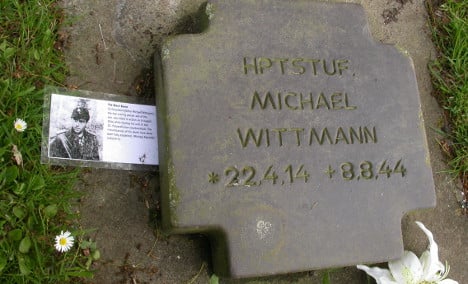