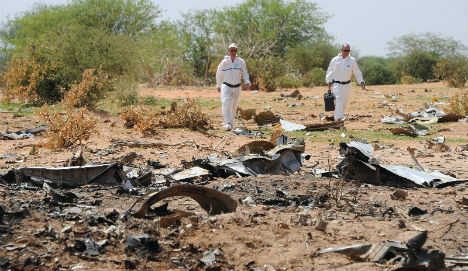 "The toll is 116 victims and not 118" as previously announced by the French authorities, said General Gilbert Diendière, advisor to Burkina Faso President Blaise Compaore.

One of the two was an airline staff member whose name was in the list of passengers but who was not on the flight, Diendière told AFP.

The second person had cancelled the booking the day before the flight but the change was not made to the list of passengers, he said.

Flight AH5017, which took off in the early hours of July 24th from Ouagadougou bound for Algiers, went missing amid reports of heavy storms. The wreckage of the plane was found in northern Mali.