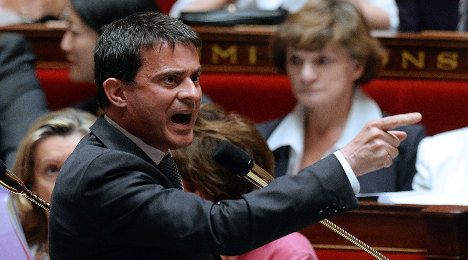 The struggling eurozone's policies have not delivered economic rewards and there is a real risk of deflation, French Prime Minister Manuel Valls said on Friday.

"The economic policies of the eurozone are not effective," Valls said, adding that they "sadly take a long time to have an effect".

"There is a real risk of deflation," Valls said "because at the European level, growth and inflation are lower than what we might have expected".

His comments came ahead of a key meeting of the European Central Bank next week, and as key indicators for the French economy suggest that it is lagging behind the recovery of other leading economies in the European Union.

Valls said the ECB was "powerless" in the face of low inflation and added that the coming months would be "difficult" for Europe.

Unemployment "has reached an intolerable level," he said against a background of record high unemployment in France.

In July, IMF chief Christine Lagarde had warned that low inflation could damage growth in Europe and urged the European Central Bank to maintain a flexible policy.

Declining inflation is a concern because it carries the risk of outright falling prices, known as deflation, which deters consumers from spending in the belief they can wait and buy more cheaply later.

If that happens, demand suffers and companies put off investment, hurting employment and so setting off a vicious circle which can drag down the whole economy.

Valls is struggling to push ahead with reforms of the French economy, which economists say now looks like the weak link in the European Union economiclandscape. 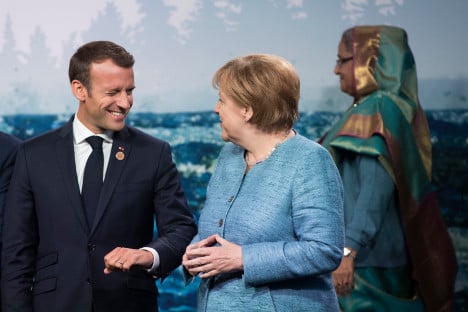 FRANCE
France and Germany push for compromise on eurozone reform 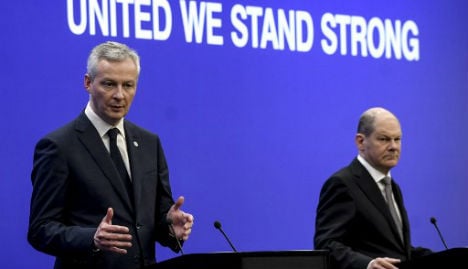