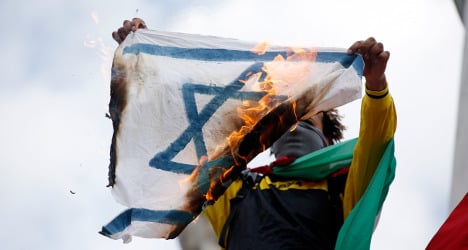 Israel’s latest incursion into Gaza has produced a ripple effect that has led to a reported rise in anti-Semitism in France that its leaders are desperate to battle.

In an effort to keep local tensions from escalating even further, Interior Minister Bernard Cazeneuve has decided to remind all local prefects of their duty to report racism to the justice system so offenders can be prosecuted.

“These acts constitute such a serious threat to the founding principles of our republic and the unity of our nation that the state must demonstrate an absolute firmness,” Cazeneuve wrote in the memo sent out on Wednesday.

"In addition to preserving public order, it is also your responsibility to systematically report to the appropriate prosecutors, words and acts of a racist or anti-Semitic nature.”

In the weeks since Israel began bombarding Gaza, which has left over 1,300 Palestinians and scores of Israelis dead, France has seen several anti-Israel demos descend into violence. One demo in the suburb of Sarcelles saw Jewish businesses targeted, leading the French PM Manuel Valls to describe the violence as "pure and simple anti-Semitism".

There was also a report of a Jewish restaurant in the famous Marais neighbourhood in Paris being targeted by youths, some of whom shouted "death to the jews".

Anti-Semitic graffiti has recently cropped up on a memorial in Marseille to 44 Jews, including 30 children, who were arrested in the area in 1943 and sent off to the Nazi death camp Auschwitz.

Earlier this month The Local reported how members of the hardline militant group the Jewish Defense League (JDL) waged running street battles with pro-Palestinian marchers who had reportedly laid siege to a nearby synagogue.

After other violent clashes the government is now looking for a legally-sound way to ban the group. Similar organizations have been outlawed in Israel and tagged violent extremists in the United States by the FBI.

However, it's important to note some pro-Palestinian marches, including one last week in Paris, and a pro-Israel rally on Thursday night in the capital passed off peacefully.

Still Jewish groups have reported a worrying rise in anti-Semitic chatter in social media, a troubling trend as they say violence is often the next step.

“We are seeing a massive rise in extremely violent anti-Semitic statements online that we don’t usually see in ordinary times. There are many threats and there are many violent words on the internet,” Marc Knobel, head of studies at CRIF (the Representative Council of French Jewish Institutions) told The Local previously.

"From the statements made online one can quickly proceed to violent words and finally violent acts” Knobel said. 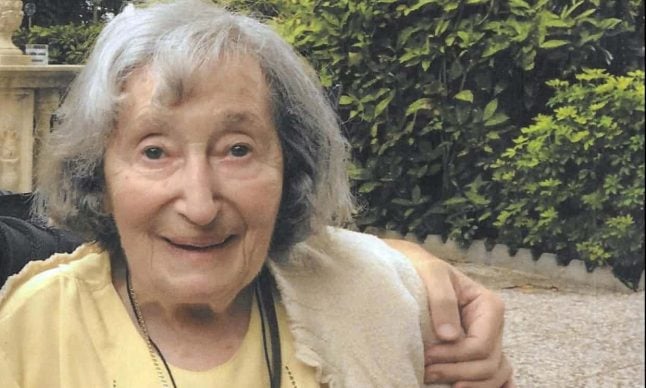 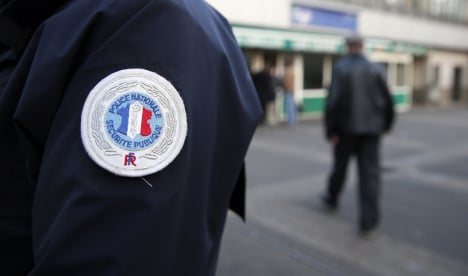