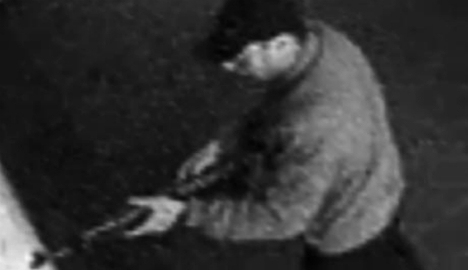 Terror-related murder charges have been filed against a Frenchman for the Belgian museum killings. Photo: AFP

A Frenchman suspected of carrying out a fatal shooting at the Jewish Museum in Brussels was charged Wednesday with "murder in a terrorist context", the Belgian prosecutor's office said.

Mehdi Nemmouche, 29, who spent more than a year fighting with Islamist extremists in Syria, was extradited from France to Belgium the previous day to be questioned over the May 24 shooting which left four people dead.

"Since his arrival he has been interrogated by the counter-terrorist unit of the federal judiciary police of Brussels, as well as by the investigating judge," the prosecutor's office said in a statement.

The Frenchman of Algerian descent was questioned by Belgian officers over the deaths of a Jewish couple, a Frenchwoman and a Belgian man by a gunman who opened fire at the downtown museum in broad daylight on a Saturday afternoon.

His lawyer told journalists that he was annoyed over the leaking to the press of statements he made during police questioning in Paris in the two months since his May 30 arrest.

"He doesn't want to read his statements the next day in the press," said lawyer Sebastien Courtoy. "That is the reason, and the only reason, why he's refusing to answer questions."

The shooting — the first such attack in Brussels in three decades — raised fears of a resurgence of anti-Semitic violence in Europe and of terror attacks from foreign fighters returning from Syria.

Nemmouche was arrested in the southern French city of Marseille after being spotted on a bus from Brussels.

A revolver and Kalashnikov rifle were found in his luggage, resembling weapons caught on a museum video-camera, as was a portable camera. 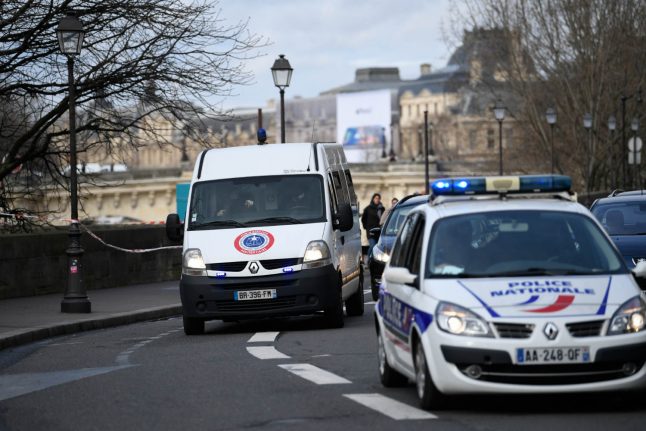