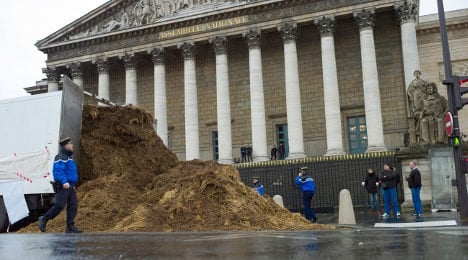 France's parliament is sometimes so lacking in excitement that it even puts its own members members to sleep.

As MPs or "deputées" as they are called in France break up for summer writer Amaryllis Barton has put together a list of things that you probably didn't know about France's National Assembly, but will surely amuse you.

Guess who are the first people in the country to get a copy of the left-leaning daily paper Le Monde? And how much in 'operational expenses' do MPs get to burn through each month?

Arrête ton cinéma: Every Wednesday and Tuesday, the National Assembly hosts 'Questions to the Government', a more polite, regulated, (read: French) take on the yaboo politics of Prime Minister's Questions in the UK.

MPs wanting to ask questions must apply beforehand, and have just two minutes to speak. Introduced only in the 1970s, and despite its key differences from the rowdy English format, Questions to the Government in France is often seen as a pantomime performance giving a stage to drama queens. Plus ça change…

Stop press: The National Assembly receives a copy of Le Monde before any other place in France. It is brought by special courier at lunch time each day, as a sign of the close relationship between the Assembly and the press.

The press also have permanent quarters within Assembly walls, suggesting perhaps that French politicians have no problem sleeping with the enemy.

Curtain play: At either end of the "hémicycle", the main chamber of the National Assembly, are two curtained areas. Ostensibly for the storage of chairs and boxes, these areas have an infamous role in French politics.

When a particularly tight vote is called, MPs hide behind the curtains and burst out at the last minute to swing the vote. Most famously, this happened in 2009, when a key vote went against Nicolas Sarkozy. Unsurprisingly, he took to the press, denigrating the ‘backhand manoeuvring’ of the opposition.

People power: The French political system is so wide ranging it has even managed to accommodate MPs from non-French territories. As David Cameron struggles to hold on to Scotland, France looks after the interests of the 110,000 French residents living in the UK, and the hundreds of thousands of Frenchies around the world.

With Dordogneshire expanding every day, one wonders how long it will be before the wine capital finds itself a seat in Westminster.

Sundays: With the exception of possibly Paris, Sundays in France are a decidedly subdued affair: shops are closed, restaurants are empty, and if you need a doctor, you can think again. Here's something you can do on a Sunday: vote.

Dating back to the 19th century when Sunday was the only official day off, the tradition of voting on a Sunday has become a mainstay of French politics. And one suspects that in order to keep up voting rates, this won't change anytime soon. After all, what else are you going to do with your dimanches?

Expenses, a school for scandal?: Unlike in the UK, where MPs were caught buying pornographic videos, expensive bathrooms and new dining suites with taxpayers' money, French MPs are limited to just over €6,000 per month for all 'operational expenses'.

However, they also have the right to a railcard, if they ask nicely, which balances out the fact that they can have up to a whopping 80 return flights between their constituency and the National Assembly Paris. Suddenly, that €6,000 is looking like a pretty generous perk.

The National Sport: Politics on both sides of the Channel might be likened to a game of tennis, with lots of politicians’ behaviour and indeed careers ‘on the line’, but French politics has a closer relationship with the game than one might expect.

The National Assembly reputedly has its origins in a tennis court near the Palace of Versailles. During the 1789 Revolution, commoners of the third estate were left out of a meeting of the Estates General so, they decided to hold their own meeting on a nearby tennis court; the group ultimately became known as the National Assembly. Game, set and match.

Horses for courses: Politics in France can sometimes be associated with the stench of money and privilege. In January this year, that all changed when protester dumped a lorry-load of horse manure outside the entrance to the National Assembly, and added a sign which read "Out with Hollande and the entire political class. Long live the Sixth Republic’’.

Sadly, there was so much horse manure that the protester could only dispose of half it before he was arrested, a perfect example of when the stuff hits the fan.

Wives and Slaughters: If legend is to be believed, the National Assembly is home not only to horse manure and angry agriculturists.

Eighteenth century nobleman Baron Münchhausen, a wild fantasist and storyteller who gives his name to Münchhausen syndrome, claimed to have been attacked by 300 fishwives at the entrance to the National Assembly. For now at least, French politics has only one unhappy 'wife'- and she was at the Elyséé Palace.

Les Misérables: Les Misérables is London’s longest running musical, and with a new film version including Russell Crowe and Anne Hathaway released in 2012, Hugo’s 1,000 page doorstop is more popular than ever.

When it was released in 1862, however, its message struck a chord with its readers to such an extent that it formed the basis for the National Assembly’s agenda. One wonders how popular fiction today would fare as a blueprint for how to run the country. 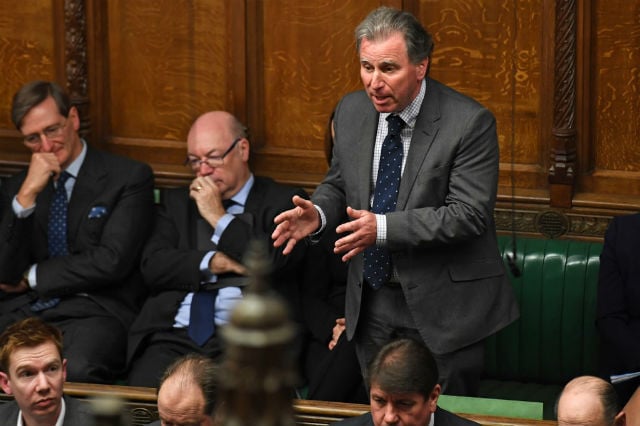